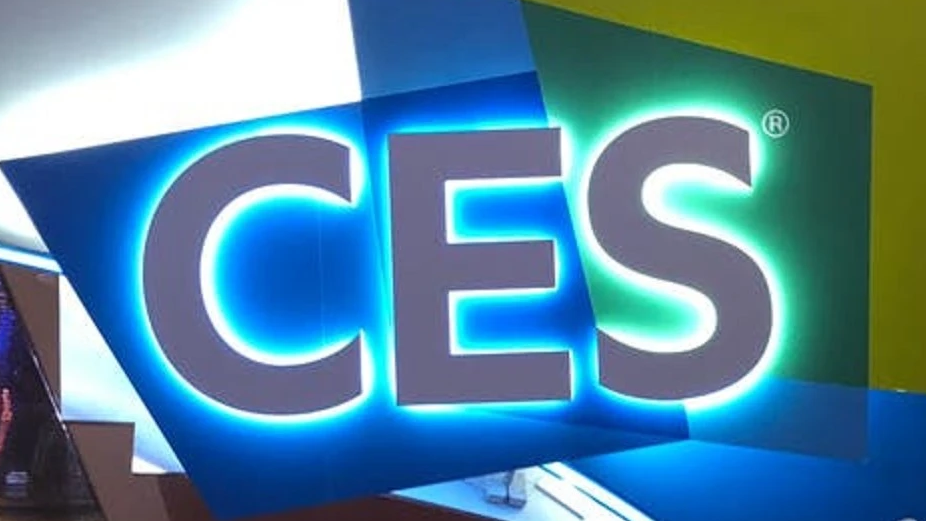 MediaLink nixed its in-person events at CES 2022 in Las Vegas, joining the ranks of other companies that have decided to sit out the tech conference amid renewed COVID outbreaks.

The media and entertainment consulting firm — which was just acquired by UTA last week for $125 million — has had a notable presence at CES in pre-pandemic times, including with its well-attended opening night party at the show. But MediaLink has decided to forgo CES 2022, whose organizers are still planning to hold it Jan. 5-8 in Vegas.

“With an overabundance of caution, we’ve decided to cancel our MediaLink Opening Night and Executive Dinner events at CES 2022,” Michael Kassan, CEO of MediaLink, said in a statement.

The move comes as other exhibitors and companies have bailed on CES 2022 over COVID concerns, including T-Mobile, Amazon and iHeartRadio.

At this point, MediaLink intends to mostly shift the company’s C Space track to virtual meetings and programming and will proceed with plans to create a virtual show floor tour of CES 2022.

The Consumer Technology Association, the trade group that owns and produces CES, says it has taken numerous COVID precautions to keep attendees safe. But with the uncertainty surrounding the Omicron variant, some companies that had planned to participate in CES 2022 are erring on the side of caution.

“CES is and will remain one of the most important gatherings for the media, marketing, technology and entertainment communities, which is why more than 2,000 companies are continuing preparation and plans to participate in January,” Kassan said in his statement. “We remain committed to our partnership with the Consumer Technology Association and CES remains an important time on our annual calendar. We look forward to once again returning to Las Vegas for CES 2023.”