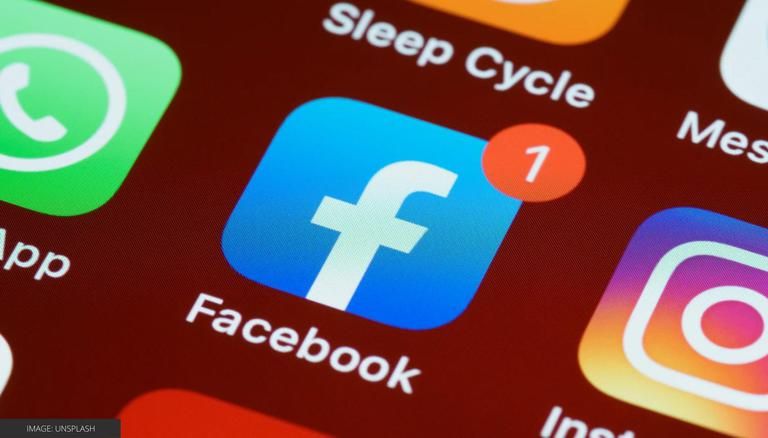 The Facebook News Feed consists of all the updates that show up on the home page of the platform, including photos, videos, statuses and advertisements. It is through this feed that people on the platform receive information about the activity in their social world. However, the options to customise the Facebook News Feed have been quite limited to date. Most recently, Facebook’s parent company Meta has declared that it is working on new features for the News Feed.

While announcing the features, Meta says in an official news post that “Our Community Standards are in place to help keep the platform safe by defining what is and is not allowed in our community, but that doesn’t mean everyone is interested in seeing or appearing next to the same content.” Adding to this, Meta says “we are introducing a number of controls designed to give people and businesses the ability to tailor their News Feed experience. We are also announcing plans to collaborate with third-party partners to develop a brand suitability verification tool for News Feed.”

The features or controls will allow users to customise the Facebook News Feed on their devices. Meta says that users will be able to create a balance between the content they see from known users such as friends or family and the content from selected topics of News Feed Preferences. Additionally, Meta will be adding controls including Favorites, Snooze, Unfollow and Reconnect. The controls will help people see what they want and stay away from other content on the platform.

Facebook will also be expanding News Feed controls for businesses and advertisers on the platform. The platform will be expanding Topic Exclusion controls for the News Feed test to a limited number of advertisers on Facebook, that run their ads in English. These controls will help advertisers to select a topic or up to three topics which will help Facebook define the target audience for the ad. The ads will not be shown to people who have recently engaged with the topics excluded by the advertiser. On the other side, those who are using the Facebook application can select the ways in which advertisers on the platform are able to reach them through a setting called Ads Preferences.