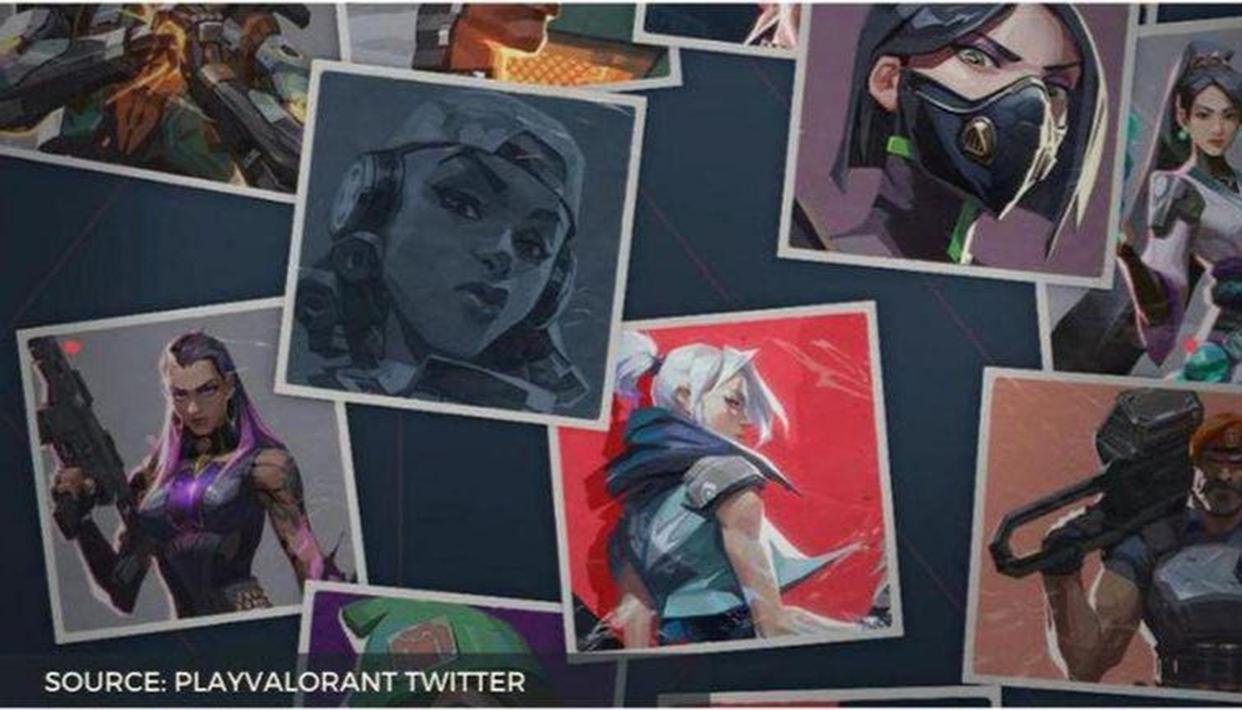 Valorant is essentially one of the biggest first-person tactical shooter games from Riot. The free-to-play hero shooter has seen rapid growth recently and it continues to grow bigger by the day. With an ever-increasing user base and a great interface, Valorant provides new updates for the players to make it more interesting for everyone. But, after the recent update, many players have been reporting that their mouse stops working while playing the game. However, one can fix the issue easily by following an instant hack. So, if you have been facing the same problem, then do not worry, here is all you need to know about how to fix the mouse not working in Valorant.

How to fix the mouse not working in Valorant?

According to many players on social media, the recent Valorant update has a bug because of which players are unable to use their mouse inside the game. However, some reports say that a single button of the mouse not working while for some others, the entire mouse is losing all functionalities in the game. But, there is nothing to worry about as both these issues require the same solution, so follow the instructions given below to fix the mouse not working in Valorant issue –

One of the most suggested fixes, many players tried this solution and it has reportedly solved the issue for many players. Here, all you need to do is open the Amin mode and simply restart the game.

One of the classic fixes, by reinstalling any game or app, players can avoid the risk of corrupting the file by following any unconventional means. Using this method also helps them to download and reboot the latest version of the game. You can choose to uninstall Valorant from your device and then reinstall it from the official website of Valorant/ Riot Games.

Apart from this, a third-party application store called TapTap has reportedly enlisted Valorant Mobile ahead of the announcement of the mobile version. The platform has also asked players to pre-register themselves for the game. However, Riot Games has not confirmed the development of Valorant Mobile, but the pre-registration process got more than 45,000 registrations already.