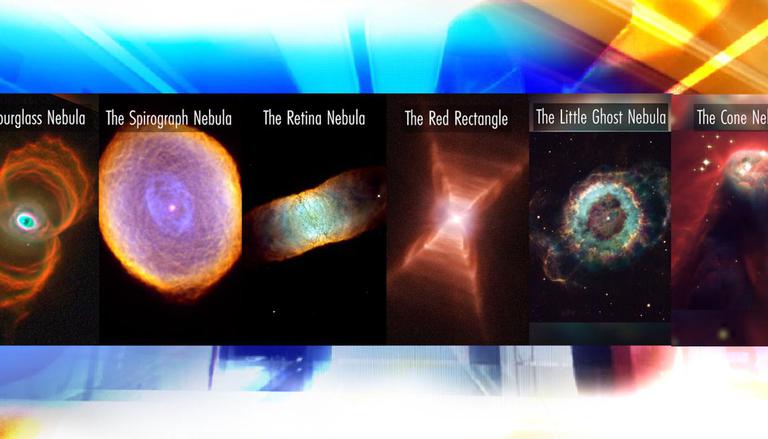 NASA Hubble’s Instagram account is brimming with incredible photographs and videos from space. They frequently upload fresh and interesting things on Instagram, and the most recent video post is no exception. NASA conducts a game with the viewers in the video by asking them the names of numerous nebulas that are depicted in the video.

The video starts with a countdown and a text, “Name That Nebula,” a beautiful image of a nebula which appears to be orange appears, then it is revealed that it is the Hourglass Nebula. The second countdown starts and a second image emerges, which is the Spirograph Nebula, followed by the Red Rectangle Nebula, Little Ghost Nebula, the Retina Nebula and the Cone Nebula. The caption of the post read, “BRB – getting in the nebula zone. See if you can guess the nebula names in this round of “Name That Nebula”! Good luck, players!”

The video was shared two days ago and since then it has received 4 lakh views and 28 thousand likes. It also invited a huge number of comments from astrophile all around the world. One Instagram user wrote, “it’s unusual, amazing, mysterious and wonderful!!!” Another person commented, “Butterfly Nebula, Crab Nebula, Red Rectangle Nebula, Helix Nebula, Dumbell Nebula and De Mairan’s Nebula”

The third comment read, “How many light billion years this nebulas are.” To make sure everyone know the names of these nebulas, one person wrote, “For anyone that’s seeing this on their normal feed, press the reels icon in the top right to open reels and see the whole screen. Otherwise the nebula names will be cropped off. You’re welcome.” 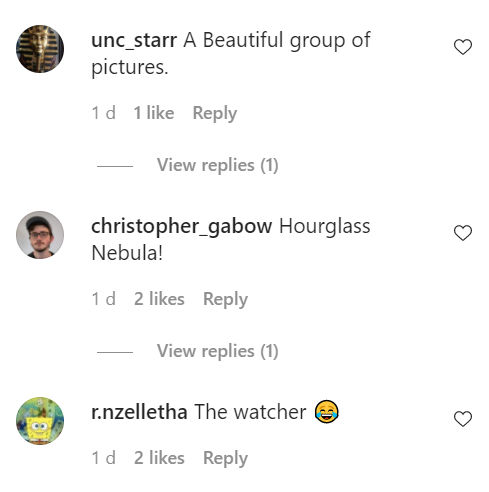 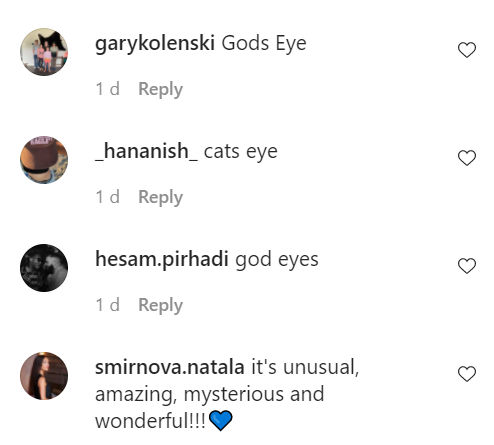 Recently, NASA Hubble shared another post giving insights into the Lagoon Nebula featuring two distinct images of it. In the caption, it describes that the Lagoon Nebula is seen in two different ways. According to Hubble, mountains of gas and dust encircle a highly hot young star, visible in the light. Infrared light, on the other hand, exposes a plethora of stars. The majority of them are faint background stars that lie behind the nebula. Within the Lagoon Nebula, some of the pinpricks of light are nascent stars.