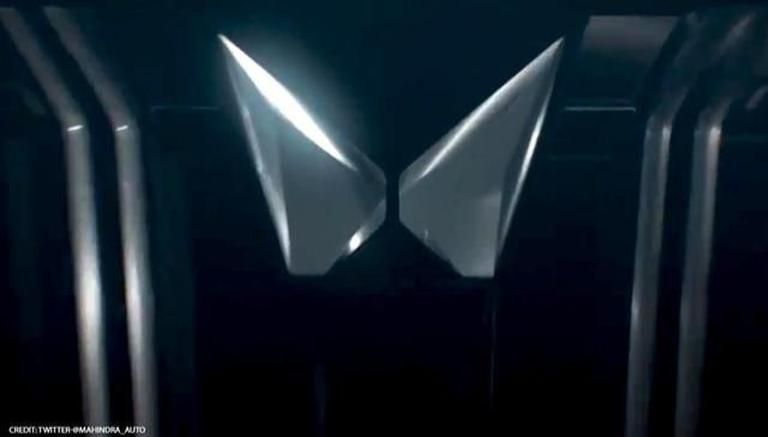 Mahindra & Mahindra (M&M) on Monday announced that will be sporting a new logo for their Sport Utility Vehicle (SUV) range. The ‘Twin Peak’ logo which symbolises the letter ‘M’ was designed by Vice President and Chief Design Officer, M&M, Pratap Bose. Chairman of Mahindra Group, Anand Mahindra teased the logo in a tweet and since then it has garnered a lot of attention. Twitteratis had some unique things to say about it. Read below to know more

Speaking on the design concept Pratap Bose stated, “The idea behind the visual identity change is to express that liberating feeling, that you can go where you want when you want – in complete style, control and security, taking your world with you. It brings a fresh dynamism as an exciting new era unfolds. The 2 M’s within the logo symbolize an expansive and exciting future that is based on a solid heritage.”

Anand Mahindra also tweeted about the logo change and opinioned that this looked more than just a new logo. He added, “It’s a new us. We want you to join us as we are #ExploreTheImpossible.”

The social media seemed to like the new design and were excited to have M&M sport it in their upcoming XUV700 which remains a favourite among netizens because of its robust build and insane power capacity.

This will mark the completion of its transition from an industrial equipment and heavy vehicle-making company to a brand capable of making modern-day vehicles with all the modern elements while keeping the rugged build quality DNA alive.🙌🤗❤️

This will mark the completion of its transition from an industrial equipment and heavy vehicle-making company to a brand capable of making modern-day vehicles with all the modern elements while keeping the rugged build quality DNA alive.🙌🤗❤️

While this Twitterati definitely appreciated the brand but raised some concerns regarding the service department.

‘M’ is ‘Mirror Independent’, no matter which side you are, it would appear EQUALLY STUNNING. Be it COMPANY or CONSUMER, it carries same REPUTE & RESPECT to RISE.

Many best wishes for a Mega, Magnificent and Magnanimous launch. See…how ‘M’ is working everywhere for you Sir.

This user really appreciated the ‘M’ depicted in the logo and had an analysis-ready for it.

Life is a journey and hope a new Mahindra would add new thrilling experience in our lives.
CONGRATULATIONS 💐#MahindraXUV700

This Twitterati congratulated M&M for their new expedition and hoped for thrilling experiences that the car manufacturer provided through their products.