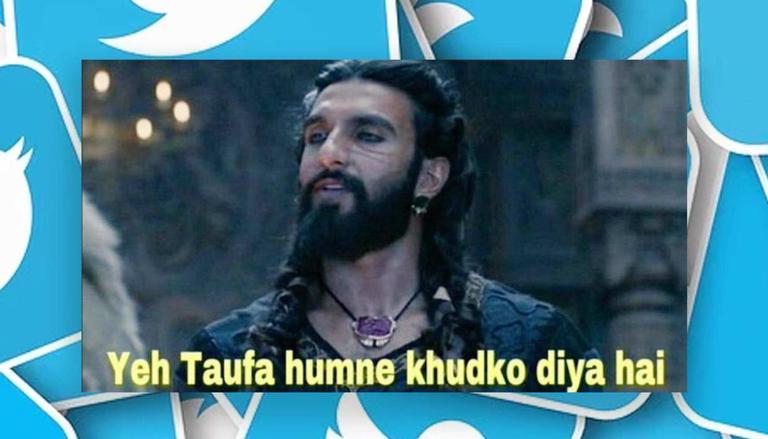 Random updates appear on Twitter every now and then, and most of the time they aren’t really useful. It frequently leads to people discussing how it affects their platform experience, whether for the better or for the bad. However, their latest update has irritated a large number of people, who have voiced their unhappiness openly.

The ‘Chirp’ font was recently released by Twitter for their mobile and desktop sites. Despite the fact that it had been introduced some time ago, it was only put into action on Wednesday. People are already dissatisfied with the shift, and it has become a topic of conversation. The new typeface alters the appearance of text on Android and iOS apps, as well as on desktop websites.

The ‘Chirp’ font was altered on August 11th

Twitter’s official account announced on August 11th, 2021, that they were altering the font.

The ‘Chirp’, introduced in January this year, strikes a mix between messy and crisp to highlight the fun and irreverence of a Tweet, but can also bear the weight of seriousness when needed. This typeface update was made to clear away a lot of visual clutter, according to Twitter. The microblogging site’s design team said on social media that while the font might feel strange at first, the modifications make users more accessible, unique and focused on them and what they are talking about.

Today, we released a few changes to the way Twitter looks on the web and on your phone. While it might feel weird at first, these updates make us more accessible, unique, and focused on you and what you’re talking about.

Twitter’s design account also indicated that the site’s colours have been modified to have a higher contrast rate and appear less blue. This move was made, to bring attention to the photographs and videos that are shared. The appearance of the ‘Follow’ and ‘Following’ buttons has also been altered.

Netizens, however, don’t seem very thrilled by the changes. Tech writer, Brian Merchant, wrote on the microblogging site, “The font change is whatever, but changing the Follow button from filled in if you follow to filled in if you don’t, the precise opposite of the design expectation you taught users for years and years, is the kind of pointlessly confusing nonsense we’ve come to expect here. bravo. (sic)”

Following are some reactions from users on Twitter’s latest update.