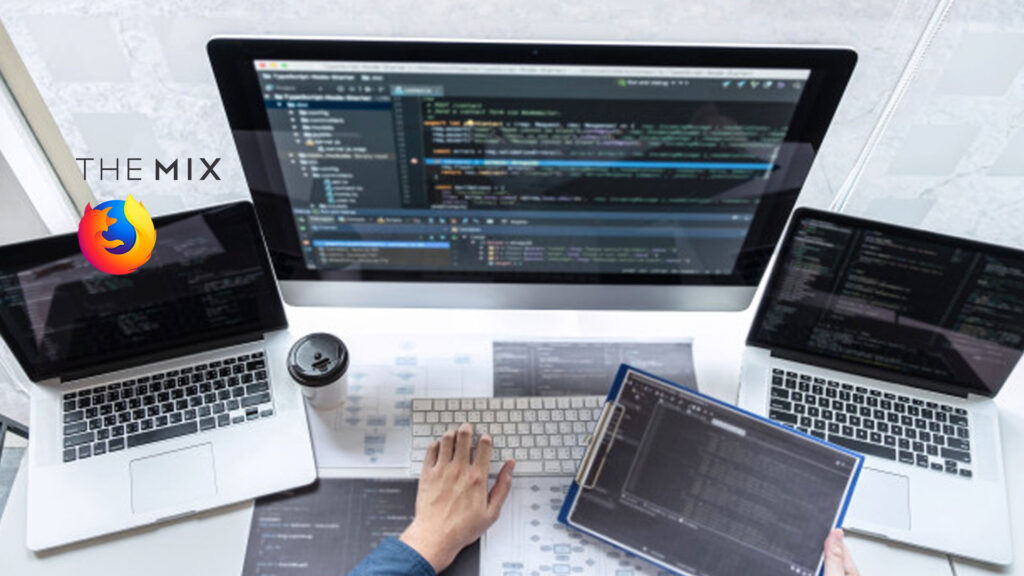 Mozilla, the organisation behind the Firefox browser that puts people before profit, turned to global strategic insight consultancy The Mix to provide a consumer-led brand and communications strategy to inform and inspire their “UnFck the Internet” campaign.

Mozilla wanted to encourage Internet users to make an active decision about their choice of internet browser and to challenge the status quo of pre-installed browsers such as Google on Chrome devices, Safari on Apple and Bing on Microsoft. Their browser product Firefox gives users more control over their data at a time when privacy concerns have never been more prevalent, but awareness is very low and the barriers to switching significant.

The Mix were commissioned to provide both quantitative and qualitative research across three of Mozilla’s key markets, USA, France and Germany. Using their proprietary digital platform Cumulus, they conducted a detailed exploration of behaviour and attitudes of users that allowed Mozilla to build a rich, contextual understanding of, and very real connection with, their target audience.

Gemma Mitchell, Managing Director, at The Mix explained their involvement: “The scope of the Mozilla project was very broad, encompassing a global segmentation and both qualitative and quantitative phases to get to the foundational insights, to then sharpen our understanding around specific areas.

“Overall, our findings for Mozilla painted a picture of the internet now feeling a bit like the wild west, with no one company out there doing a good job helping users feel safe. From a sample of 1150 people, 77% worry about identity theft, 78% are worried about cybercrime, and 73% are concerned about being tracked online.

“Internet search has become so dominated by several leading brands that the concept of choice now seems illusory. Our research showed a disconnect between the concerns people have and the behaviour we observed. Often users are not aware there are alternative products or have a general apathy around switching, as we have seen in the instant messaging space”, she added.

Mozilla whose tagline since its founding in 2002 has been “internet for people, not profit,” used the campaign to promote its free and open-source web browser, Firefox and gave tips on how to avoid algorithms that track use.

Robin Karahash, Senior Marketing Director, Europe at Mozilla, appreciates the research and strategic consultation provided by the team. “At Mozilla, we strive to build a better, healthier and more private internet that respects user needs. First-hand research is critical to connect to users and understand their actual pain points. The research done by The Mix provided us with valuable insight and allows us to both support consumers and tell our story better.”