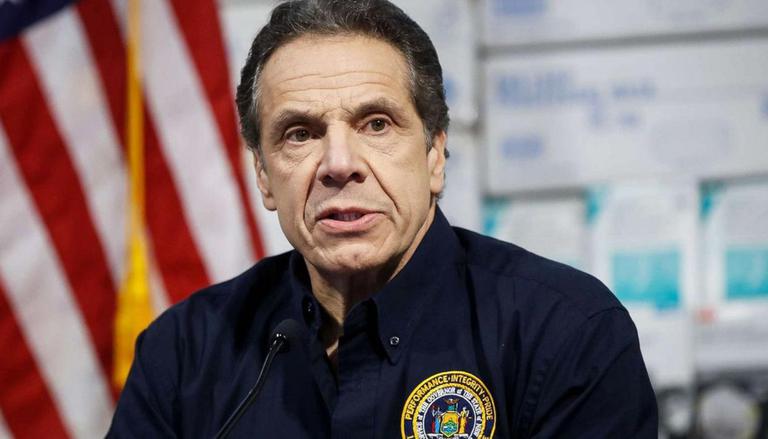 Governor Andrew Cuomo has been accused of sexual harassment while in office as the New York State Assembly Judiciary Committee announced Monday that it had found overwhelming evidence against the former Governor, as per the reports of Fox News. The Assembly prepared a 60-page report stating that Cuomo engaged in many incidents of sexual harassment and created a hostile work environment.

The report also said that hundreds of witnesses were interviewed, and tens of thousands of documents were reviewed, including emails, text messages, pictures, phone records, social media accounts, and video recordings. According to Fox News, the report also stated that they have examined the former governor’s arguments to the allegations, and nothing in his copious submissions can outweigh the evidence of his malfeasance.

Cuomo resigned in August following a report from the state attorney general alleging that he sexually assaulted 11 women. He has categorically denied any misconduct. He tasked top state officials with helping him develop his book, “American Crisis: Leadership Lessons from the COVID-19 Pandemic,” according to the report, and one senior official even complained to a colleague in a text message that working on the book was interfering with their ability to work on COVID-related issues.

According to Fox News, The investigation said that the former governor used state resources and property, including Executive Chamber staff, to write, publish, and promote his book about the management of COVID-19 issue.

Investigators also discovered that the Cuomo administration was not transparent with the American people about the number of nursing home residents who died as a result of COVID-19, according to Fox News. It also found that out-of-facility deaths were purposefully left out of a published State Department of Health report, which Cuomo had a hand in editing and revising after he was chastised for his handling of nursing homes during the pandemic.

Cuomo’s lawyer slammed the Assembly for not discussing the results

Cuomo’s lawyer, Rita Glavin, slammed the Assembly for not discussing the results with him before releasing the report in a statement on Monday. She said that the Assembly’s report just repeats the Attorney General’s defective report, neglecting to address the AG report’s numerous errors and omissions, as well as her one-sided, biased inquiry, according to Fox News. She also said that the Assembly refused to provide the former Governor access to all of the materials, depriving him of due process and the right to react meaningfully.