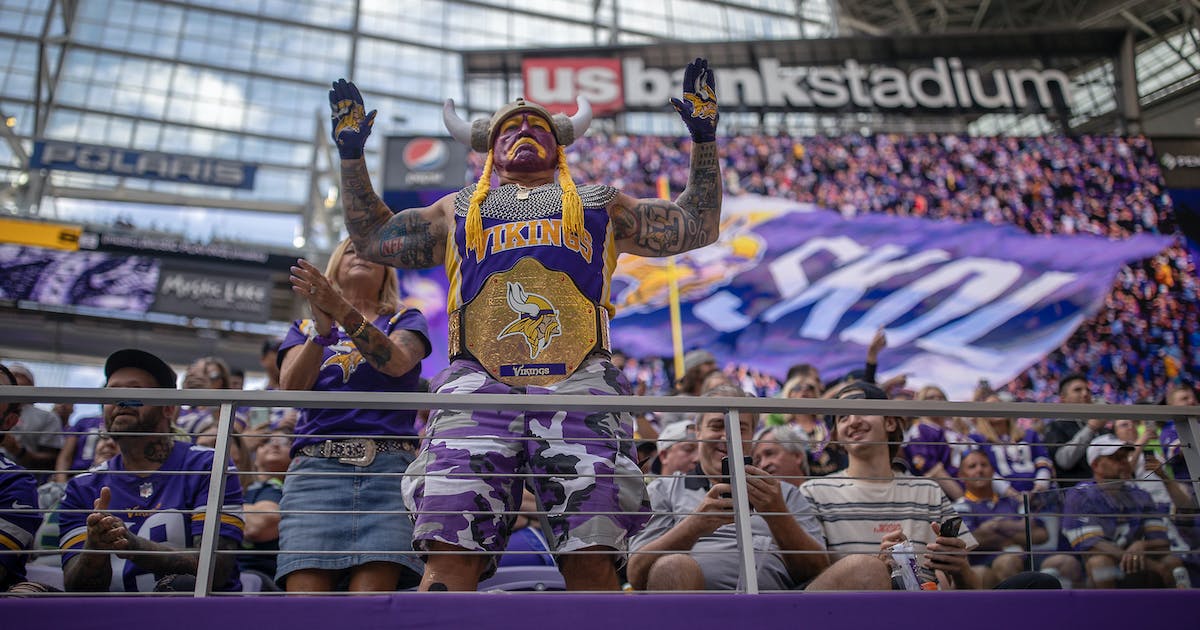 Will the Vikings even their record at 2-2 by beating Cleveland and former offensive coordinator Kevin Stefanski, who became coach of the Browns last season? Here’s a guide to the game that includes useful information for before and during the action.

The secret to Adam Thielen’s success in the red zone

Zimmer, Reid energized by NFL life, even when it wears them out