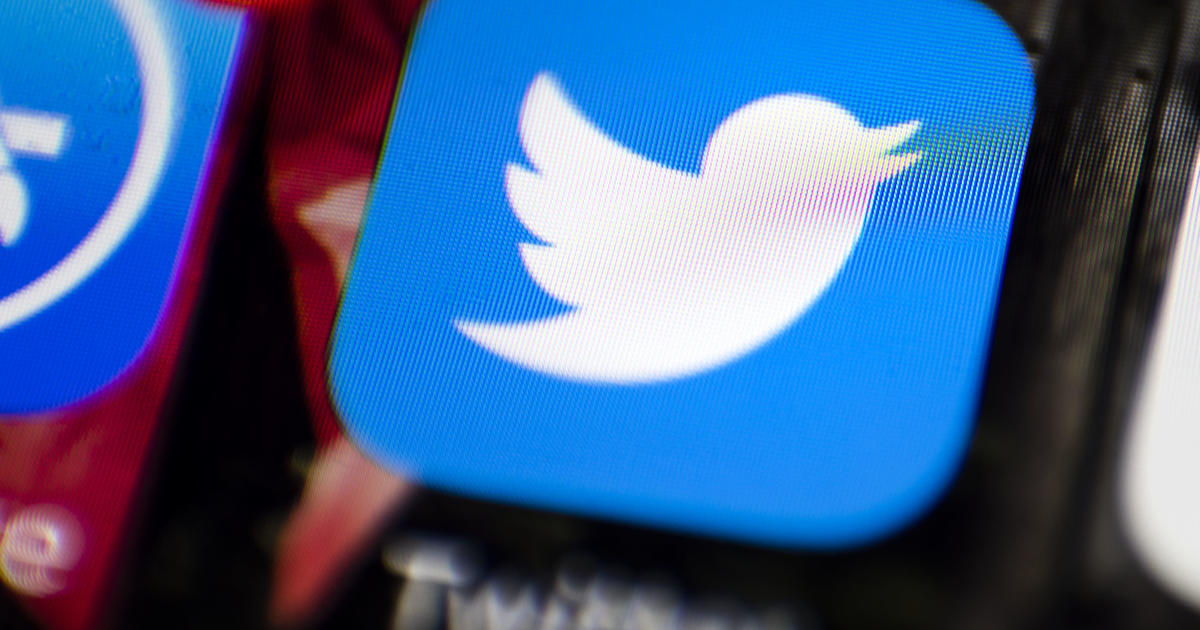 Want to make a splash on Twitter? You have a better chance of getting noticed by saying something angry or insulting.

So concludes a recent study that looked at the impact of both positive and negative tweets from news organizations of various political leanings. They found that, for both right-leaning and left-leaning media, “Negative news spreads farther through the current Twitter network than positive news.”

As a result, “For news organizations, negativity is more frequent and more impactful than positivity,” according to the study, authored by researchers from DePaul University and Harvard Business School and set to be published in the journal Affective Science.

The study examined 140,000 tweets from 44 news organizations, most of which were posted in the first four months of 2020, analyzing them for emotional content and reach.

Negative news drew more attention despite the fact that, in what may be a surprise to many internet users, social media content is generally weighted toward the positive. News organizations tend to tweet more negative news and that gets shared more broadly, the researchers found.

The authors aren’t exactly sure why negative content draws more eyeballs. One possibility is “that negative information captures attention and motivates behavior to a greater extent than positive information,” according to the paper.

But this phenomenon extends far beyond social media. News viewers have long gravitated toward negative or lurid headlines, leading TV networks and their stations to frequently stuff their broadcasts with crime in pursuit of higher ratings and newspapers to employ the adage “if it bleeds, it leads” as a journalistic mantra. Social media companies are all too aware of this human tendency, which they amplify by promoting divisive or sensationalistic content.

Still, the results are troubling because of social media’s infectious aspect. What users of technology platforms see not only affects their emotions, but also can create “massive-scale contagion” in which people exposed to negative content create more of the same.

This phenomenon first came to light in a controversial 2014 study in which Facebook altered the news feeds of hundreds of thousands of users, making some see mostly happy life events and others mostly sad ones.

Illustrating the power of emoji

This latest evidence of humanity’s bias towards the negative comes at a time when Americans are historically polarized. For Goldenberg, the research raises questions about social media companies’ responsibility for the content their users are served up. He’s currently working on a low-key version of an intervention: creating bots that can identify and notify users who post a lot of negative content, similar to how platforms treat information they deem false.

“If we can find ways to reduce negativity or emotionality by helping people reduce their emotions,” Goldenberg told Working Knowledge, “maybe we can improve the discourse on social media.”