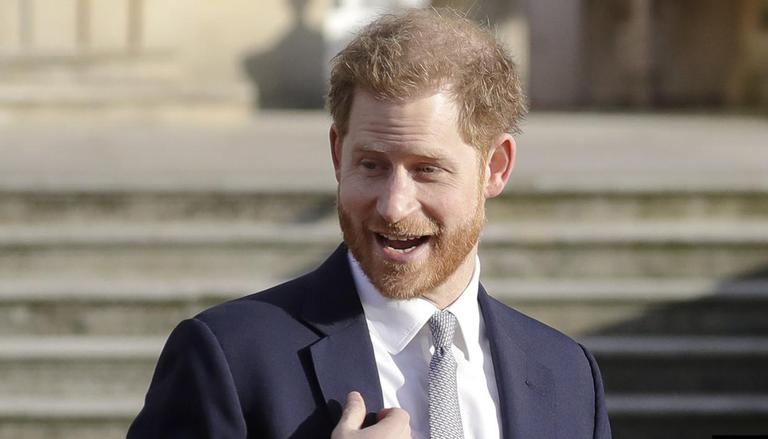 The Duke of Sussex is expected to speak next week against the “internet lie machine” at an event hosted by Wired magazine, according to a report by Daily Mail. Prince Harry stepped down from royal duties last year and now lives in California. He will speak at the Re: Wired summit on November 9.

As per the online description, his session is titled ‘The Internet Lie Machine,’ which reads: “As social media algorithms reward shock value over reality, as the line between fact and fiction thins every day, as media propaganda and online hatred run rampant, we must ask: how did we get here and how do we get out of this mess?” reported Daily Mail.

The event will feature three speakers, including Prince Harry, who will be introduced as co-founder of Archewell. The other two speakers include Renée DiResta, technical research manager at the Stanford Internet Observatory, and Rashad Robinson, co-chair of the Aspen Commission on Information Disorder and president of Color Of Change.

The summit will include “a series of talks between technologists and those who think hard about the repercussions of technologies on society, economy, sustainability, and, ultimately, our future,” according to Wired. This event takes place on the same day that his wife Meghan is scheduled to speak at a New York Times-sponsored online conference about ‘women achieving economic and professional parity,” reported Daily Mail. Despite his repeated attacks on the media, Prince Harry has continued to engage with outlets that he and Meghan appreciate, including lengthy interviews with celebrity friends Dax Shepherd and Oprah Winfrey.

Harry’s recent appearance was mere weeks after he used a live video message to launch an attack on the media and lecture on inequality in a surprise speech to VIPs, including Piers Morgan. It came hours after the ex-GMB anchor won a resounding victory for free speech over Meghan Markle. The Duke used his big-screen speech at the GQ Awards in London to slam those “those who peddle in misinformation and fear” in the mainstream media and social media for vaccine hesitancy.