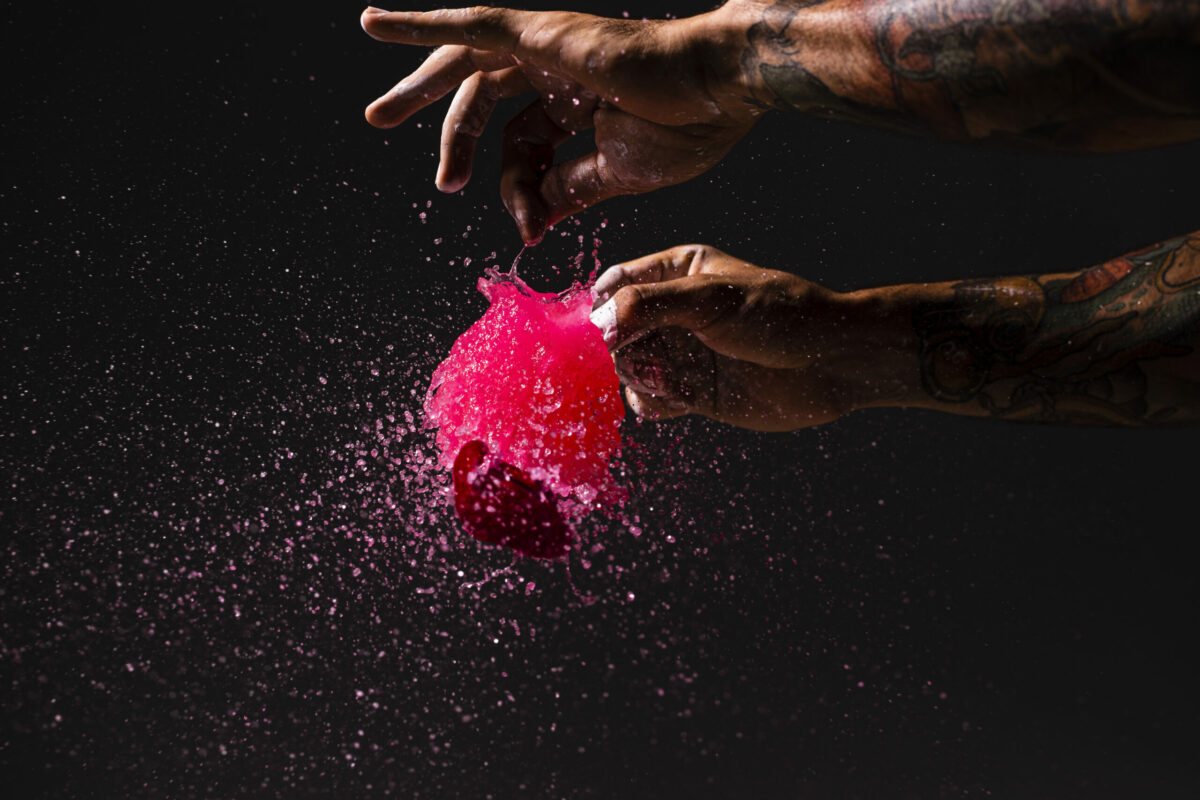 The Redbubble Ltd (ASX: RBL) share price has fallen by more than 20% since releasing its 3Q update. Instead of watching the Redbubble share price, I will be focusing on the following fundamentals.

Redbubble has been a massive beneficiary of the pandemic as it experienced unprecedented demand for customised face masks.

Not only that, customers and artists shifted to online marketplaces due to lockdowns across the world.

The combination of these tailwinds resulted in a massive spike in the Redbubble share price over the last 12 months.

However, it seems Mr Market has severely punished Redbubble for the slowdown in growth disclosed in its 3Q update.

Is it short-term pain for long-term gain?

The business is focused on customer growth as its marketing spending jumped by 71% compared to the same quarter for FY20.

It appears investors were expecting much higher growth across the top line given the significant rise in marketing costs.

Whilst this expenditure is high and will eat into its margins, I believe it is necessary for Redbubble to grow its brand.

It’s well-known that breaking into the US market is very difficult and Redbubble has already established a solid presence. The web traffic for Redbubble is currently around 23 million per month according to Semrush.

The big elephant in the room is Etsy Inc (NASDAQ: ETSY), which gets 128 million of traffic per month. However, Etsy is a different beast as it operates a business to business model whereas Redbubble is more focused on artists/small business owners selling to consumers.

Given its rising dominance in this specific business model space, Redbubble could potentially become the dominant marketing platform for independent artists.

I think the market has overreacted and there are sound reasons.

From a numbers perspective, Redbubble’s strategy to grow its market share and brand will likely result in less than attractive bottom line figures over the short term.

This is why I will be carefully monitoring the level of customer acquisition costs relative to its competitive position in the industry.

If Redbubble continues to invest heavily into improving its brand, artist/seller experience, quality of products and customer experience, it has the potential to become a leader in a structurally growing industry. This aligns with the Rask Investment Philosophy.

The seasonal nature of Redbubble’s operations has also played a role as covered by my colleague, Patrick Melville.

If you are interested in other ASX growth shares, I suggest getting a free Rask account and accessing our full stock reports. Click this link to join for free and access our analyst reports.