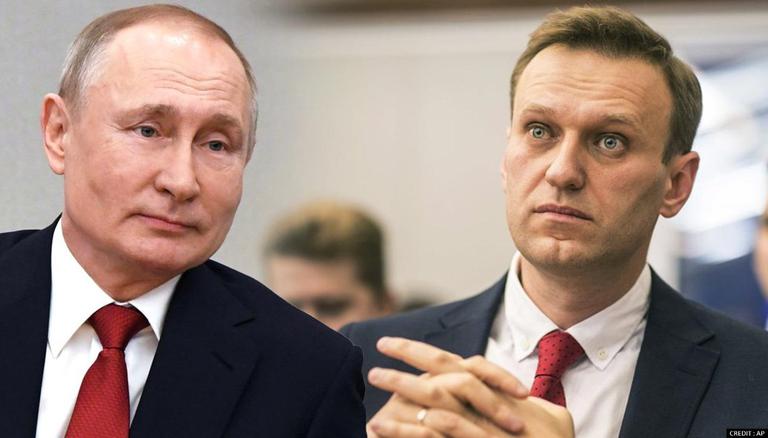 Ahead of parliamentary elections, Russian authorities on Monday, September 6, banned access to a website linked with imprisoned Kremlin critic Alexei Navalny. Alexei Navalny’s website advised voters on how to defeat the ruling party in the parliamentary polls. The state communications overseer Roskomnadzor has stated that the decision of blocking access to the website was taken as “it is being used to continue the activities and holding events of an extremist organization”, according to AP.

The Parliamentary elections in Russia are set for later this month, and all Navalny’s allies have been forbidden from running, as per the ruling. Furthermore, they were warned that they could face prison terms for a longer time.

The website banned by the Russian authorities was developed by Navalny’s team in 2018 to identify candidates who would be in the strongest position in the 19 September elections to defeat candidates from United Russia. The United Russia party dominates the Russian parliament.

In Russia, smart Voting is available on apps, but last week, Roskomnadzor warned Google and Apple that they could face fines if they refuse to remove smart voting from their respective stores, according to AP. Russian authorities shut about 50 websites maintained by Navalny’s team or followers for allegedly propagating extremist group propaganda. It is pertinent to mention here that Parliamentary elections are set for later this month.

The parliamentary election is largely regarded as a crucial step in President Putin’s efforts to solidify his control ahead of the 2024 presidential election in Russia.

Who is Alexei Navalny?

Navalny, 45, is Putin’s most adamant political opponent. He was detained post his return from Germany, where he had spent five months recovering from a nerve agent poisoning. He blamed the Kremlin for poisoning, a charge that Russian officials refuse. This year in February, Navalny was sentenced to two years and eight months in prison for breaking the terms of a suspended sentence from an embezzlement conviction in 2014, which he denounced as politically motivated. The Russian authorities have now increased their pressure on major social media platforms.