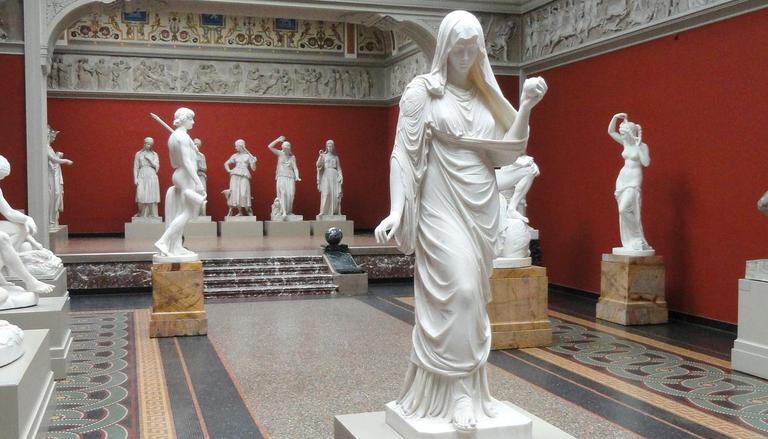 A group of artists stated that Danish museums are excessively white to the point where even their walls are symbolically white, as per the reports of Sputnik. The artists criticised the country’s museums, accusing them of a severe lack of diversity and overwhelming “whiteness”. The criticism, however, enraged the public as they thought it was ludicrous to level such comments in a predominantly white country.

The Danish public reacted angrily on social media stating that they don’t understand the artists’ statement. One Twitter user wrote, “I miss more that one starts by explaining why “whiteness” is an intrinsic problem – if so, is it also problematic that Egyptian art museums reflect Egyptian culture and focus primarily on ethnic Egyptian artists?” Another commented, “Should one respond to such a vague criticism at all?”

Criticism extends to both presented artists and administration

A group of international artists stated that their criticism extends to both presented artists and administration, according to Sputnik. The criticism of diversity in museums was also acknowledged by the Organization of Danish Museums (ODM), which represents 170 museums and conservation centres around the country.

Nils Jensen, the director of ODM, stated that the artists have raised an important issue, which, as a trade association, they are aware of. He further said that they can’t declare they are free of the existing power structures that can aid in the promotion of limited artistic expression, according to Sputnik.

He also stated that the museums are responsible for the specific exhibition and programme design, as well as special conditions and workflows. Jensen concluded by stating that ODM, through various programmes, urges its member museums to be more mindful of diversity.

Underrepresented artists are today struggling for visibility in the art world

According to Sputnik, researcher and postdoc Ida Lunde Jrgensen, who is a specialist in national museums and national identity at Copenhagen Business School’s Centre for Business History, stated that it is no accident that underrepresented artists are today struggling for visibility in the art world. She also stated that the criticism is emblematic of a much bigger shift in society, where ethnic minorities and women, for example, desire to be represented as well.