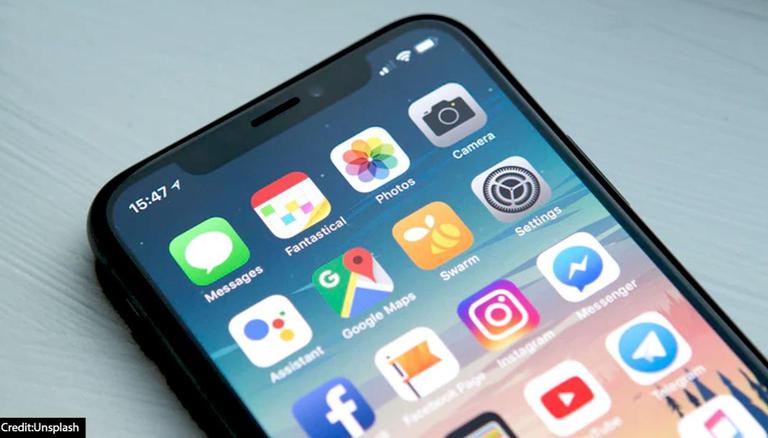 Social media platforms are a tool for spreading information in an efficient and effective manner. However, the spread of misinformation on such platforms is continuously increasing. According to a recent report published by Massachusetts Institute of Technology (MIT), the spread of misinformation or fake news is much faster and quicker than the proliferation of authentic information. Fake news also has a tendency to create social disturbance and a situation to create chaos. The report sees companies such as Facebook as a problem as it occupies the majority of the social media userbase. The Social Media Summit conducted by MIT, discusses the problems and their potential solutions in a report.

Sinal Aral, Director of Digital Economy initiative by MIT led the Social Media Summit. In the official report, Sinal’s statement says that Social Media is rewiring the central nervous system of humanity in real-time, and humanity is now at crossroads between social media’s promise and its peril.

According to the report published by MIT, too much power is in too few corporate hands, which is hampering innovation and competition. This simply means that companies such as Facebook have captured a very large portion of the social media market, and are manipulating the ways in which information is transferred. Different privacy policies for different parts of the world is another concern that was pointed out at the Social Media Summit. Additionally, the speed with which perception and reality (that benefits corporates) are marketed threatens consumer privacy, democratic goals and election integrity with insufficient platform monitoring, transparency and regulation, particularly in the US.