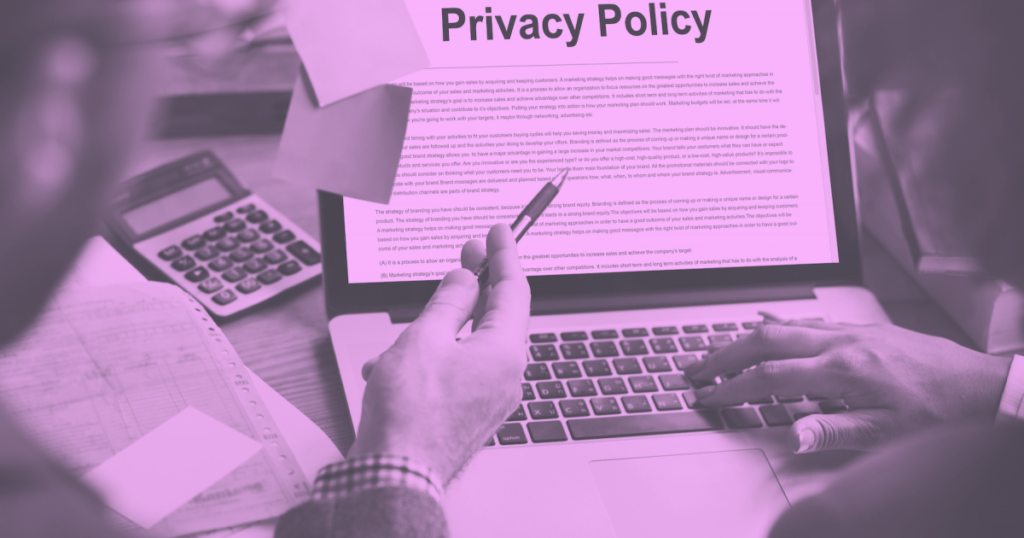 A change is coming in the way Apple communicates with iOS users about how apps track consumers’ activity and the way that data is used — and the implications could be significant for any company that has a mobile app.

For years, Apple and other big tech companies have used limited ad tracking capabilities to monitor users’ mobile app usage with an anonymous identifier for advertisers, commonly known as an IDFA. An IDFA allows Apple to track a user’s digital footprints in a given company’s app without tying an individual’s identity to that data, which Apple then provides to the company. Digital ad agencies and data brokers then use this information to make advertisements more targeted for the consumer. This tracking is what allows companies to know when a consumer uses their app, for how long, where they shop, what they browse for and what items they add to their cart but then later remove.

Now, Apple is about to make it easier for users to opt out of ad tracking within their apps. By the middle of 2021, the tech giant plans to roll out an iOS update that will provide pop-ups that proactively ask users whether they want a given app to track their information. People who choose to opt out will still see ads, but the ads they see will not be personalized to them and therefore will potentially be irrelevant.

According to Apple: “Privacy is a fundamental human right and at the core of everything we do. That’s why with iOS 14, we’re giving you more control over the data you share and more transparency into how it’s used.” Apple does currently allow users to disable ad tracking, but doing so requires some technical digging in the device’s settings.

Without consumer data, companies face significant challenges in knowing who their mobile app customers are, which in turn will make it more difficult for their ad agencies to target the right advertisement to the right consumer. If they become less effective at converting buyers, their ad revenue will drop.

This simple update to make the process of opting out more transparent for consumers is estimated to reduce the amount of iOS users who share their IDFA from roughly 70 percent down to 10 to 15 percent, according to digital marketing company Tinuiti. Such a sharp drop would make it much more difficult for companies to grab consumer data and would significantly disrupt the $370 billion ad-revenue industry on the internet, which is only expected to grow in the coming years.

Specifically, the impact to the video gaming industry could be devastating given the number of “freemium” mobile app games targeted to hyper-casual gamers. Advertisements pay for those free apps, but with limited information, advertisers may no longer be willing to pay top dollar to freemium mobile gaming companies, which could change the free-to-play model.

On the flip side, video gaming companies also spend significant amounts in advertising to target those rare customers willing to spend large amounts on in-app purchases. Unity, one of the largest video gaming software platforms, indicated during a recent earnings report that changes within IDFA will impact new customer acquisition, and it expects a $30 million decline as advertisers adjust to Apple’s change.

How Companies Are Pivoting

Apple gave forewarning to companies when it announced the “opt-out” changes to IDFA at the company’s annual developers conference in June of 2020. Even with some time to prepare, though, companies that are largely dependent on consumers’ digital footprints need to react and mobilize quickly to minimize disruption or declines in ad revenue. We anticipate that Google will follow Apple’s iOS move and make a similar change for Android users; the company has already announced that it will phase out the practice of allowing user ad tracking via web cookies within its Chrome browser.

While Facebook may take some immediate hits, the social media giant said it would launch campaigns and provide its own pop-up message to educate users that tracking helps personalize ads and supports businesses that rely on ads to reach consumers. In other words, if an ad impression is inevitable, it might as well be for a product you would be mildly interested in knowing more about.

Mark Zuckerberg was a bit more glass-half-full. “He said the move could strengthen his company’s own in-app retail channel ‘by making it harder for [advertisers] to basically use their data in order to find the customer that would want to use their products outside of our platforms,’” according to the Wall Street Journal.

Social media app companies in China are taking more drastic measures. Per the same article in the Journal, companies there are testing workarounds to continue tracking digital footprints through an alternate advertising ID called CAID, which “uses a technique known as ‘device fingerprinting’ that Apple has banned.” System settings using that alternate ID would not allow users to opt out of tracking. Tencent and ByteDance “were among the companies that participated in the testing” of this workaround.

Even though consumers are willing to give up some personal information to use certain apps and services, many still have concerns about digital privacy and demand more transparency and opt-out options.

As companies start to consider the impact of losing access to this user information, they will need to develop more creative and out-of-the-box solutions to glean insights about their customers. Some companies are already using artificial intelligence and machine learning to develop algorithms to better understand their user base in the absence of digital breadcrumbs from IDFA tracking. Time will tell whether such algorithms can deliver data at the same caliber that companies get from the apps themselves.