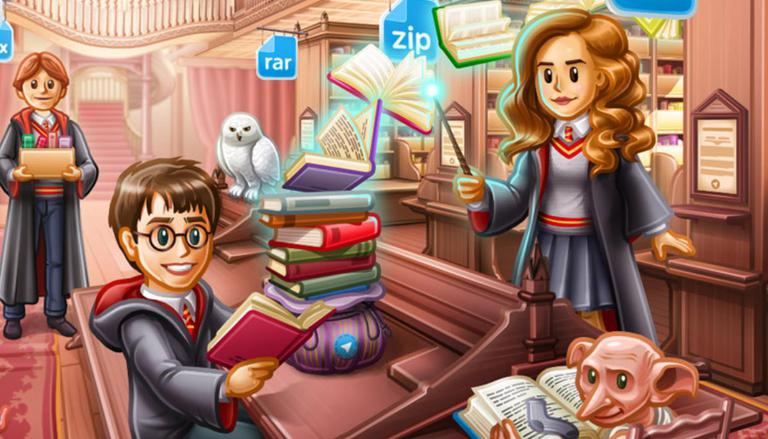 Telegram has rolled out another update that brings tools to help users control their downloads, share documents with ease, re-arrange media albums and more. In one of the previous updates, Telegram added the support for message reactions. Additionally, it also added full-screen animations for certain reactions. In this new update, the app has released a few features including phone number links, live streaming with other apps and more.

To begin with, Telegram has introduced a new downloads manager which appears as a new icon on the right side of the search bar while downloading files on the platform. By tapping on the icon, users will be able to open the downloads section where they can view and manage the files being downloaded. Additionally, users will also be able to select one out of multiple downloads to increase their priority.

With the new attachment menu, Telegram users will now be able to view what the photos or videos shared by them will look like in the chat section. Users will also be able to rearrange or remove selected media. Further, the app has redesigned its attachment menu on IOS to match the menu on Android. A new navigation bar has also been included to provide users with quick access to photos, files and videos.

While iOS users have been using the semi-transparent header and footer on Telegram since June 2021, it is now available on Android. Alongside, the new update enables users to create a direct t.me link to their phone number. Upon sharing this link with other users, it will instantly open a chat with the user. The format for this link is “t.me/+123456789.” There is another feature that will allow users to broadcast from streaming tools like OBS Studio and XSplit Broadcaster and add overlays, multi-screen layouts with ease, turning any Telegram channel into a professional TV Station.

Some of these features are not present on other instant messaging applications like WhatsApp and Signal. In a recent update, WhatsApp has released a new web browser extension that checks the authenticity of a user’s WhatsApp Web version. Additionally, the app is also working on message reactions, which can debut soon. Stay tuned for more updates on Telegram and other tech news.