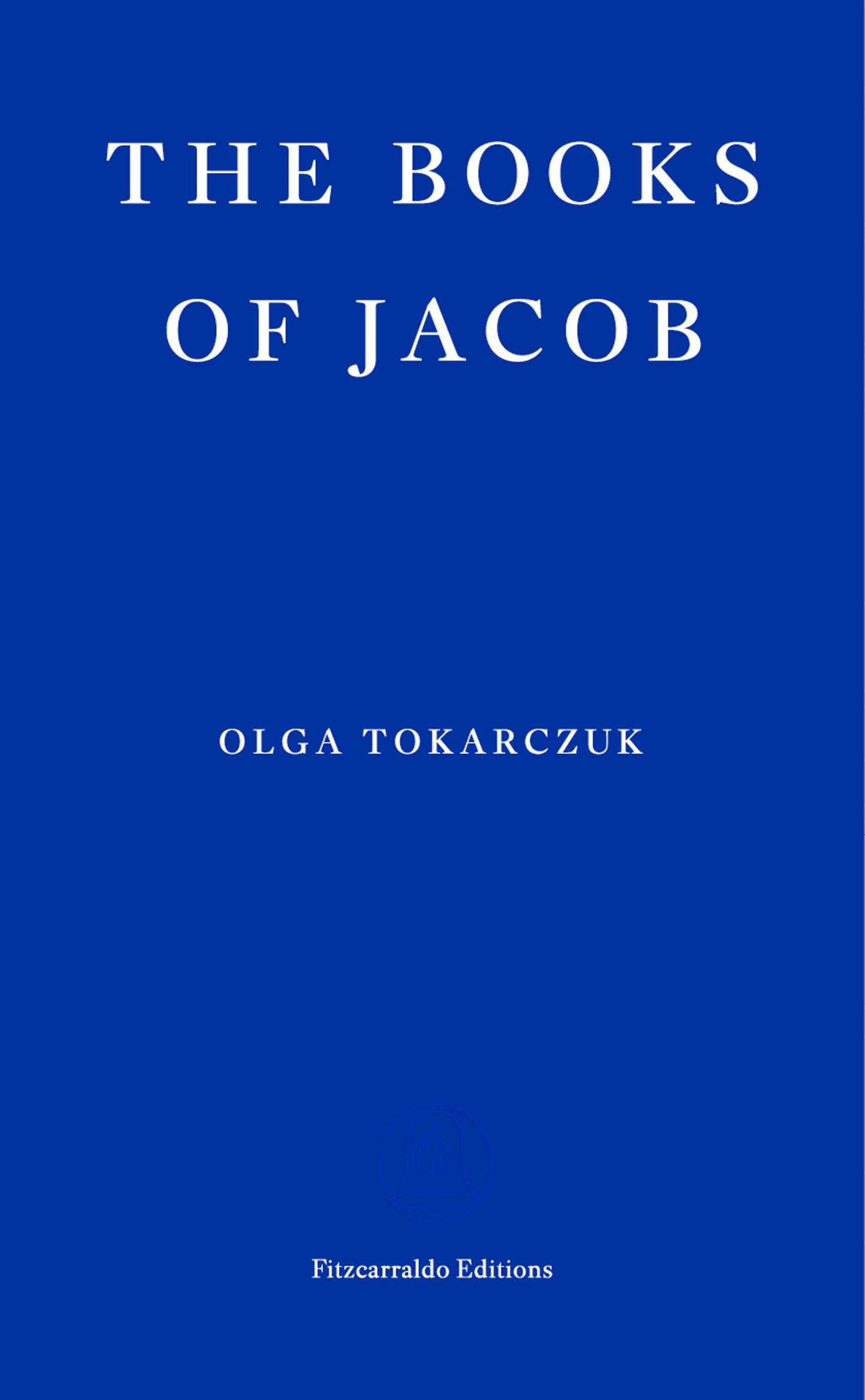 Like many controversial leaders, there’s something about Jacob Frank. Pockmarked yet handsome, incoherent yet compelling, this supposed Jewish messiah attracts a motley crew of devotees as he travels around Central Europe in the 18th century, sowing disruption and division everywhere he goes. His followers are, for the most part, disenfranchised Jews like Jacob himself. In his thrall, they transgress every tradition in the hope of arriving at… what exactly? Spiritual enlightenment? A better life? Certainty? Jacob’s purposes and motivations become only more obscure and unhinged as his sect grows then wanes. Based on real events, this beautifully written novel conjures up its settings in minute detail, from the mud and chill of the small Jewish towns to the sunlight and spices of Smyrna. There’s no pretending it’s an easy read – it’s enormous, and initially slow. The key characters even change their names halfway through. But it’s a uniquely strange tale, brilliantly told and completely immersive.