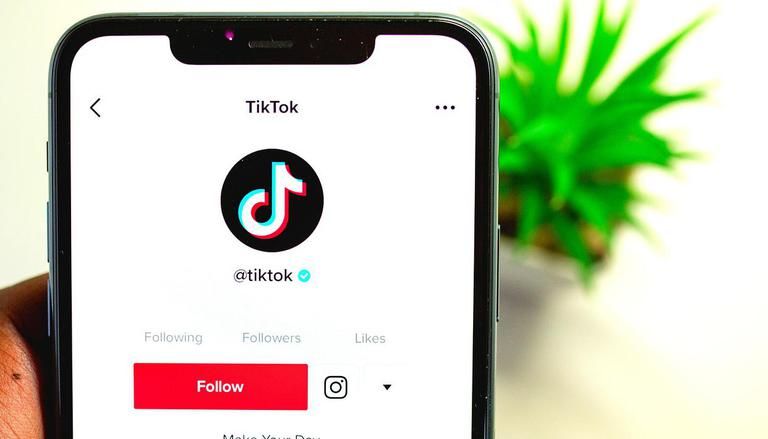 An anti-information firm NewsGuard, which rates the credibility of news and information found that a newcomer in the video-focused social media app, TikTok can be presented with misinformation about the Ukraine war within a minute of signing up for the app. NewsGuard conducted tests to see how the video-sharing app handled conflict-related content. Within 40 minutes, a fresh account that did nothing but scroll the app’s algorithmically curated For You Page watching videos about the war was funnelled towards inaccurate or misleading content.

The research team stated that by the end of the 45–minute experiment, analysts’ feeds were nearly entirely packed with both accurate and fraudulent content connected to the Ukraine war with no distinction made between disinformation and reliable sources, according to the Guardian. The researchers were presented fraudulent assertions such as the notion that the US has bioweapons laboratories in Ukraine.

Videos in the app also claimed that false footage was real and that actual footage was fake. Footage from the battle was claimed as fake by pro-Russian accounts. To conduct the experiment, NewsGuard’s research team created new accounts on the app and spent 45 minutes scrolling through the For You Page, pausing to watch any video that appeared to be about the Ukraine conflict in its entirety.

One analyst was shown a video of Vladimir Putin declaring that “today’s neo-Nazis have taken power in Ukraine” and that those in authority in Ukraine bear responsibility for any carnage in the country within 29 minutes of joining TikTok. NewsGuard suggests that the top 20 results for searches on “Ukraine,” “Russia,” “War,” “Kyiv,” and “Donbas” all had videos that contained inaccurate or misleading claims, according to the Guardian.

No information about the source’s reliability

At a time when misleading narratives regarding the Russia-Ukraine crisis are abounding on the internet, none of the videos given to the analysts by TikTok’s algorithm had any information about the source’s reliability. The app has a big audience for the Russia-Ukraine war with the New York Times investigation revealing that Ukraine content on TikTok outpaces content on platforms more than twice its size in terms of percentage.