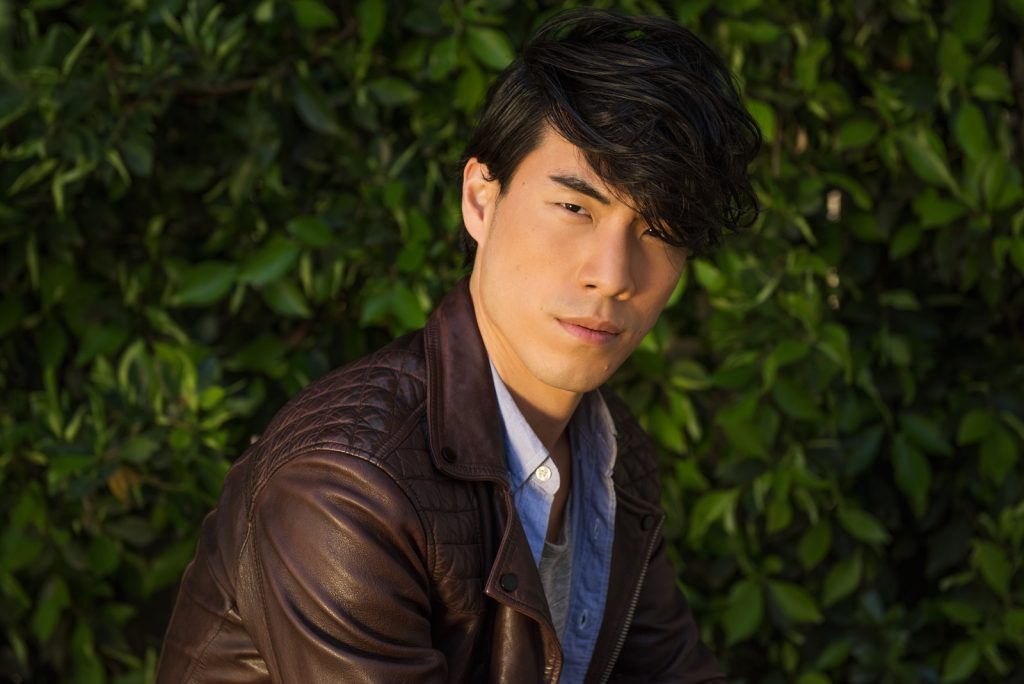 The Lavender Programming Board hosted Eugene Lee Yang, a former member of a group Buzzfeed workers known as “The Try Guys.”
Courtesy of Buzzfeed

In honor of Asian American Heritage month, the Asian Pacific Islander Student Association (APSA) and the Lavender Programming Board hosted Eugene Lee Yang, a former member of a group Buzzfeed workers known as “The Try Guys.”

In addition to Yang, the group includes Keith Habersberger, Ned Fulmer and Zach Kornfeld. Originally affiliated with Buzzfeed, the group started their own independent channel on YouTube, where they upload comedic videos in which they try different social media trends, including food recipes and restaurants, lifestyle hacks and challenges.

Two years ago, Yang released his own independent music video titled “I’m Gay,” in which he danced to music from ODESZA, raising nearly $150,000 for the Trevor Project, an organization that supports the LGBTQ community.

Yang recently released a video titled “We Need To Talk About Anti-Asian Hate,” which raised more than $600,000 for the GoFundMe’s Stop Asian Hate campaign. In addition to being an advocate for LGBTQ and Asian American rights, Yang is also a producer, actor, writer, and director.

During his keynote speech, Yang answered questions that discussed topics that ranging from his experience as an queer content creator and influences in his life and work to his thoughts on supporting the Asian American community.

Yang stressed the difficulty of being in his twenties and coming out as gay.

“Eventually I sort of understood that I would have to take control of that narrative and be the one who was empowering it as opposed to thinking about what other people were prescribing me as a person, as [an] Asian person,” Yang said.

A heavy influence on Yang’s life were his parents, who are both Korean immigrants.

“I think that there’s just no way to sort of separate, a lot of my sort of perspective on the world from how much they instilled in me,” Yang said.

Growing up in a media industry dominated by white cisgender straight men has had its struggles, but Yang commented that there has been more diversity in today’s society. His experience with discussing anti-Asian hate has led him to “connect the dots” and understand the general ignorance towards an entire group.

Yang’s talk educated and informed the audience about his experiences. The talk concluded with a question about Yang’s religious influences.

Though Yang’s queerness has been at odds with the church institution, he acknowledged its role in people’s lives and has learned from his own religious upbringing.

“There’s a common starting point for a lot of these like clear biases people have been raised to believe,” Yang said. “And so I think that’s where I’ve really sort of found the most education from my religious background, is looking at it from a hole, but then also appreciating individuals at the same time, which is kind of great writing progression right that’s something we should be doing more across.”

Yang has chosen to take hiatus from working on television and film, but mentioned that there are a lot of projects in development. He wants the audience to expect it to be very queer and very Asian.