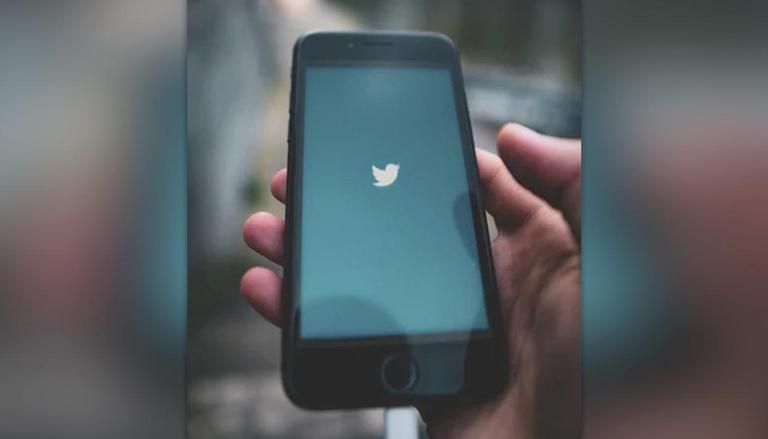 The American-based social media giant on Thursday, September 2, informed that it will be soon launching a new feature called ‘Safety Mode’. The microblogging site informed that this new feature will temporarily autoblock accounts that are found sending harmful tweets to users.

It further revealed that the beta version of ‘Safety Mode’ will be launched with English-language settings enabled. It will also have a “small feedback group” of accounts on iOS, Android and the web version. The group of testers for the same will be expanded in future, according to The Verge. It should be noted here that this is Twitter’s latest feature in an attempt to reduce abusive language on its platform. The microblogging site had first showed the Safety Mode in February at its Analyst Day presentation.

In a blog post, product manager Jarrod Doherty stated that upon turning on the feature in settings, their systems will assess the possibility of negative engagement by considering both the Tweet’s content and the relationship between the Tweet’s author and the responder. He added,

“Our technology takes existing relationships into account, so accounts you follow or frequently interact with will not be auto blocked, reported ANI quoting The Verge. He further informed that accounts get temporarily blocked for seven days, however, users will have the option to undo autoblocks if made by mistake.

Apart from this, Twitter has launched some other features to have a check on abuse, which includes hiding replies, allowing people to manage who can reply to their posts and showing a warning before anyone tweets a harmful reply.

A new feature to allow users to flag “misleading” content

Twitter recently said that the company will be launching a new feature that would allow users to flag content that looks “misleading” to them. The microblogging platform said that they are experimenting with the users’ experience. The new feature is currently available in the US, South Korea, and Australia, and soon it will be available for all, said Twitter in an official statement.

According to the new feature introduced by Twitter, users get to see a new button that enables them to specifically report misleading tweets which pose a potential threat to the users.