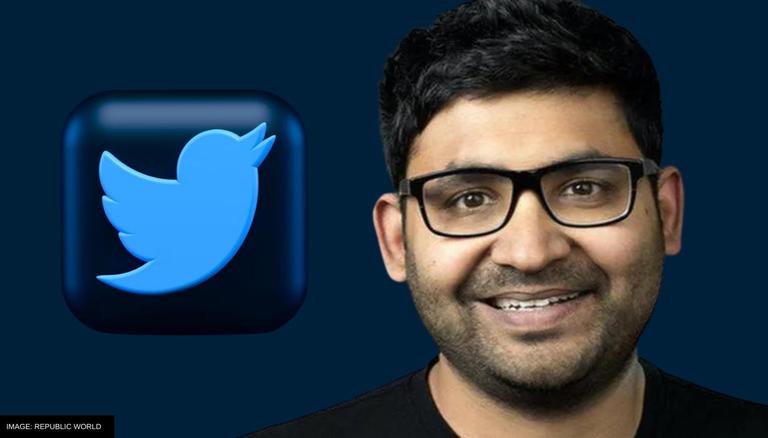 Twitter is ready to open up business travel and all its offices around the world. The microblogging platform is going to reopen its offices globally. Parag Agrawal, the CEO of Twitter has recently announced that employees can choose to work in a hybrid model, working some days from the office and the others from the home. The official Twitter campuses will reopen from March 15, 2022. Keep reading to know more.

In the official announcement sent to Twitter’s employees, Parag Agrawal writes “as we open back up, our approach remains the same. Wherever you feel most productive and creative is where you will work and that includes working from home full-time forever. Office every day? That works too. Some days in the office, some days from home? Of course. That’s actually how most of you feel. ” Adding to it, the Twitter CEO also says that “There will be lots of challenges in the coming months, and we’ll need to be proactive, intentional and adapt.”

Twitter implements a flexible working paradigm for its employees

Further details related to dates, safety, logistics and safety measures will be given to Twitter employees in the coming days. According to statista.com, Twitter had about 5,500 employees around the world in the year 2020. The number may have increased over the past two years as well. Additionally, the platform has over 35 offices in the world and is headquartered in California, United States.

In related news, Twitter may be working on a new audio-related feature. The popular microblogging platform is working on a new tab for Podcasts. The feature has been seen after the California-based company recently acquired the social podcast platform called Breaker. Additionally, Twitter recently released a feature that allows users to listen to pre-recorded conversations on the platform. Keep reading to know more about the Podcasts tab on Twitter and how the new feature may be featured.