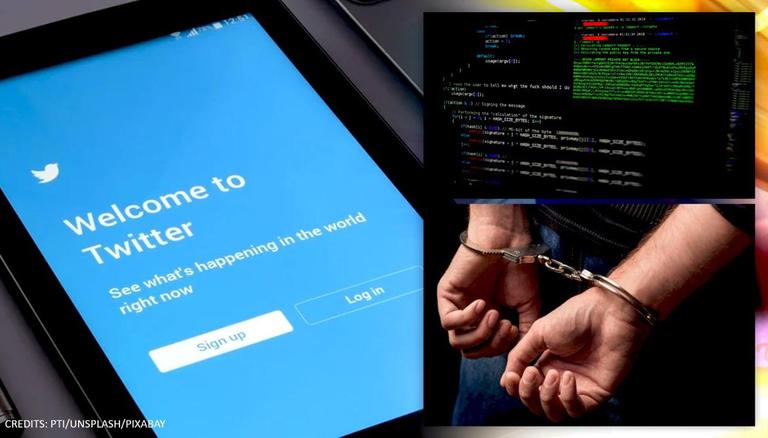 A UK national in Spain has been arrested over links with the July 2020 hack of Twitter that led to over 130 accounts belonging to influential personalities being hacked to scam their followers out of Bitcoin. Following the incident, Twitter had confirmed that a coordinated social engineering attack had allowed criminals to post tweets from celebrities’ accounts offering to send $2,000 for every $1,000 sent to a Bitcoin address.

As per reports, 22-year-old British National Joseph O’Connor, known online by the handle ‘PlugWalkJoe’,was arrested on July 21 in Estepona, Spain, by Spanish National Police at the request of the FBI. Notably, he had even given interviews to the media regarding the shocking incident. O’Connor is reportedly accused of hacking accounts on social media platforms including TikTok and Snapchat and even cyberstalking a juvenile victim.

Twitter had confirmed last year that 130 accounts were targeted by the criminals during the July 2020 hack and at least 45 were being used to send the tweets. The cybercriminals reportedly also got access to the personal message inboxes of 36 users and downloaded the Twitter data of seven users. The influential personalities, whose accounts displayed the messages, included former US President Barack Obama, Amazon founder Jeff Bezos along with Kim Kardashian, Kanye West and Bill Gates, among others.

The United States Department of Justice stated that the Bitcoin address posted by the criminals received over 400 transfers worth more than $1,17,000 (£90,000). However, none of the amount has been retrieved yet. O’Connor is also the second British national arrested in connection with the massive Twitter hack apart from Bognor Regis teenager Mason Sheppard who was accused of involvement last August.

The mere amateurism of the scam had shocked spectators compared to how efficiently the attackers gained access to their targets’ accounts. The unprecedented attack has shaken the credibility of 130 accounts and it has triggered questions about the microblogging platform’s security because Twitter is the go-to place for politicians to make huge announcements especially when the upcoming presidential elections in the United States are just around the corner. Twitter had previously said in a statement that “for a small subset of these accounts, the attackers were able to gain control of the accounts and then send Tweets from those accounts.”