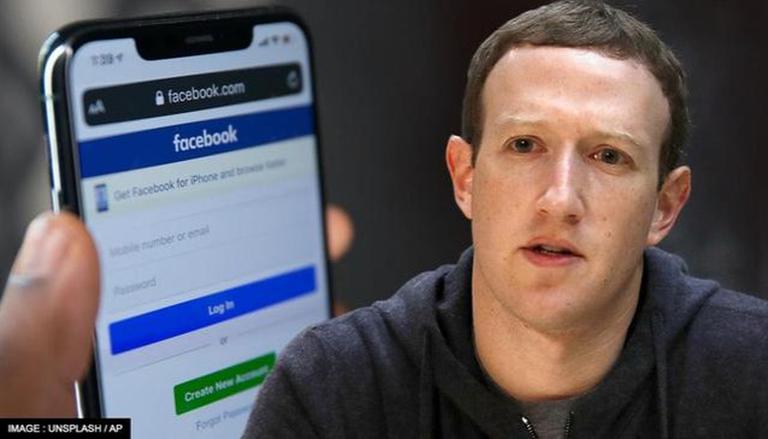 Britain’s Competition and Markets Authority (CMA) on Wednesday, October 20, fined Facebook £50.5 million ($69.6mn) for breaching an order imposed during its investigation into the US social media giant’s purchase of GIF platform Giphy. According to a press release, the CMA said that the tech giant had deliberately failed to comply with its order, and the penalty served as a warning that no company was above the law. The UK regulator added that Facebook had failed to provide full updates about its compliance with requirements to continue to compete with Giphy and not integrate its operations with Giphy’s while its investigation was ongoing.

As per the press note, Facebook is required, as part of the process, to provide the CMA with regular updates outlining its compliance with the initial enforcement order (IEO). It stated that the compliance reports are crucial to ensure that the CMA has oversight of the companies’ behaviour, including whether Facebook has been taking any action which might not prejudice the outcome of its investigation. The UK regulator said that the US social media firm significantly limited the scope of those updates, despite repeated warnings from the CMA.

Joel Bamford, senior director of mergers at the CMA, said, “We warned Facebook that its refusal to provide us with important information was a breach of the order but, even after losing its appeal in two separate courts, Facebook continued to disregard its legal obligations.”

“This should serve as a warning to any company that thinks it is above the law,” Bamford added.

Facebook’s ‘failure to comply was deliberate’

The CMA considers that Facebook’s failure to comply was deliberate. As a result, the CMA issued a fine of £50 million for the major breach, which fundamentally undermined its ability to prevent, monitor and put right any issues. Separately, the CMA has also fined the US tech giant £500,000 for changing its Chief Compliance Officer on two separate occasions without seeking consent first. Now, CMA’s investigation into Facebook’s merger with Giphy is ongoing and it will work constructively with the companies as things progress further.