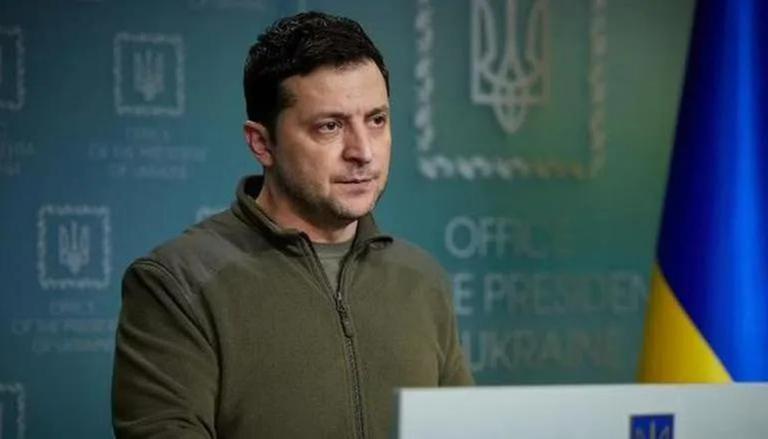 The ongoing Russian invasion of Ukraine has now transcended into its 25th day and reports of shelling in key cities including Kyiv, Kharkiv, Chernihiv, and many more continue unabated even today. In a significant development concerning the ongoing Russian aggression upon Kyiv, Ukrainian President Volodymyr Zelenskyy has now signed a decree on unified broadcasting in the country under martial law. It is pertinent to mention here that President Zelensky, earlier on March 15, extended the martial law in the former Soviet state by another 30 days.

As the Russia Ukraine war enters into its 25th day, the president has now signed a decree on unified broadcasting of all television channels, citing martial law, according to Ukraine media reports. This decree was signed to integrate all national channels in the country into a single platform. The document explaining the decree emphasised the importance of ‘unified information policy’ and called it a ‘priority issue of national security.’ The aforementioned decree will ensure that all information channels broadcast the marathon ‘One news #UArazom’ around the clock.

Ukrainian President Volodymyr Zelenskyy imposed Martial law in Ukraine amidst bombings and multiple explosions by Russian invaders in the country. Martial law is imposed in the wake of civil unrest, national crisis, or when a country is going through a war. The President announced the same as he asked citizens to stay calm and refrain from panicking. This law is the temporary imposition of direct military control of civil functions or suspension of civil law in response to a temporary emergency. On March 15, Martial law was extended by 30 days in the country.

Notably, the development of Ukraine unifying its national channels comes at a time when Russian authorities have severed access to or banned foreign news channels including notable entities like BBC. According to a report by Deadline, the broadcaster’s website and social media handles were banned in Russia in the wake of the country’s parliament-approved sanctions against ‘foreigners who infringe on the rights of Russian citizens.’ Apart from BBC, German public broadcaster, Deutsche Welle’s website has also faced similar restrictions in Russia.