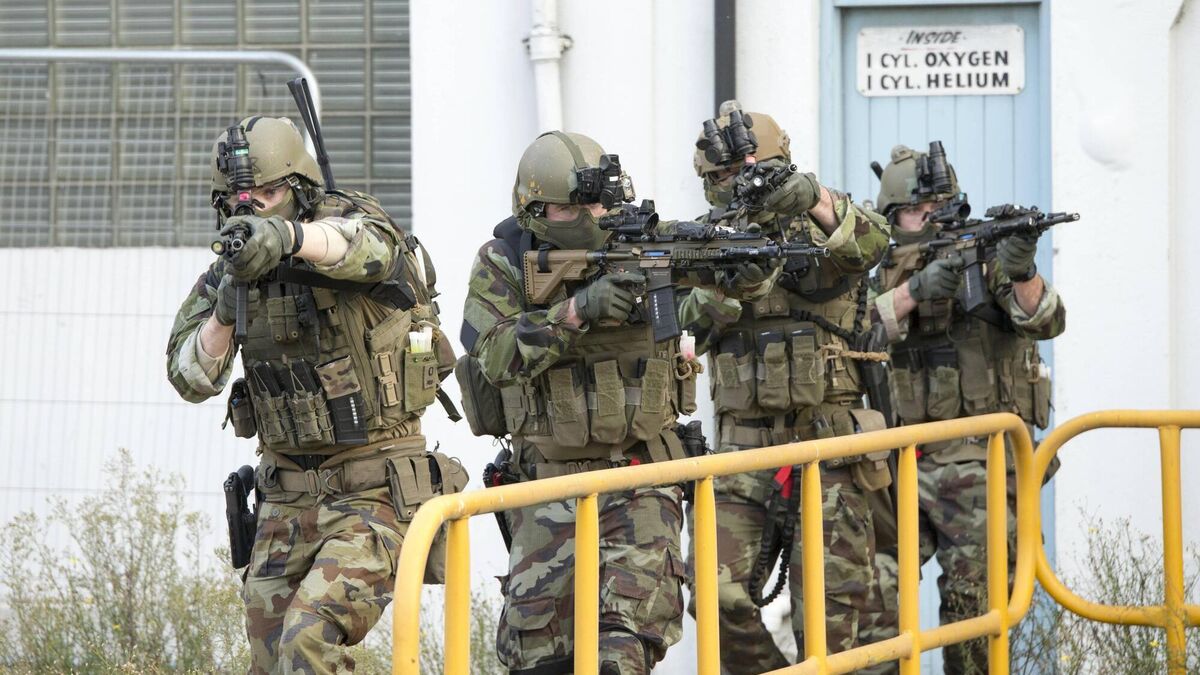 The Defence Forces have shelled out more than €680,000 on recruitment advertising with social media companies and other media over the past year.

The military used Snapchat, Instagram, YouTube, and LinkedIn as part of their enlistment campaigns as they tried to plug gaps in their personnel power. Spending on social media came to €263,814 with a further €139,900 spent on traditional print titles, according to records released under Freedom of Information.

Another €29,693 was forked out on YouTube marketing while three separate media companies were paid between €1,223 and €48,357 for their work on various recruitment campaigns. The Defence Forces advertised far and wide in their efforts to sign up new recruits with €139,900 spent on print with marketing in daily papers, and titles including the Irish Field, the Journal of Music, and Kerry’s Eye.

The recruitment marketing spend yielded applications from 9,729 people to sign up for the Army, Naval Service, or Air Corps. Of those applications, the vast majority – or 8,594 individual expressions of interest – came from men with just 1,135 from women.

There were 5,284 applications for army general service, and another 1,647 for general naval service. A total of 874 people applied for an “army line cadetship” with a few hundred more seeking cadetships in engineering, equitation, or ordnance.

Recruitment has not, however, kept pace with the exodus from the Defence Forces with 338 departures between January and August, and 86 recruits who quit during training. By the end of June, the total strength of the Defence Forces was 8,519, around 1,000 personnel short of their recommended minimum strength.

There have been particular shortages in both the Air Corps and the Naval Service, which in some scenarios have led to significant operational challenges.

Asked to comment on their marketing spend, the Defence Forces said they had no comment to make.

Security analyst Declan Power said: “The sad irony of this is had there been a commensurate level of investment in the Reserve Defence Forces you probably would still have a steady flow of recruitment as the reserves always acted as a feeder system into the Permanent Defence Forces.

“It also helped maintain the concept of the defence family … something that has been shamefully frittered away.”