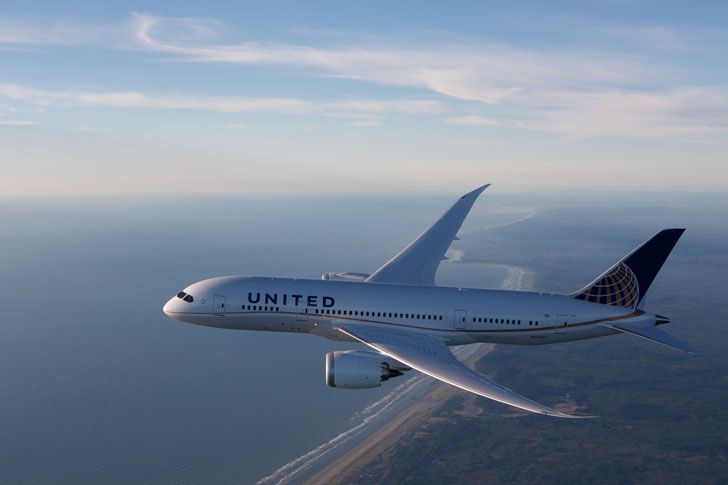 In June, United will fly its largest schedule since before the pandemic to meet growing demand for summer travel.

The airline is adding more than 480 daily flights to its U.S. schedule to offer an average of over 3,100 total daily domestic flights to more than 240 U.S. destinations. This includes the addition of new flights to Hawaii, Alaska and Montana. Overall, United plans to fly 67% of its domestic schedule and 60% of its overall network schedule compared to its 2019 June schedule.

United will add nine brand-new routes in June, including daily flights from Denver to West Yellowstone, Mont. – the closest airport to Yellowstone National Park. In addition, United plans to add two new direct flights to Hawaii – from Chicago to Kona, and from New York/Newark to Maui. And as peak travel season to Alaska resumes, United will restart service from Chicago to Fairbanks and from Chicago, Houston, New York/Newark and San Francisco to Anchorage. United will also introduce brand new service between Fairbanks and Anchorage in June.

“As leisure travel continues to return this summer, we are adding more flights to our June schedule to national parks, Alaska, Hawaii, Florida and other popular destinations,” said Ankit Gupta, vice president of domestic planning and scheduling at United.

“June is historically the beginning of the peak summer travel season and ramping up to over 3,500 total daily flights across the system this June underscores the continued demand for leisure travel and our responsiveness to meeting that demand.”

These new routes are part of United’s ongoing strategy to capitalize on the pent-up customer demand for leisure travel with friends and family. Last month when United announced 26 brand new direct summer flights from Midwest cities to seven coastal destinations in the Southeast and New England, the airline received nearly 5,000 bookings for these routes in the first 48 hours.

Committed to Ensuring a Safe Journey

United is committed to putting health and safety at the forefront of every customer’s journey, with the goal of delivering an industry-leading standard of cleanliness through its United CleanPlus program. United has teamed up with Clorox and Cleveland Clinic to redefine cleaning and health safety procedures from check-in to landing and has implemented more than a dozen new policies, protocols and innovations designed with the safety of customers and employees in mind. Customers can review COVID-19 entry requirements, find local testing options and upload any required testing and vaccination records for domestic and international travel, all in to United’s Travel Ready Center. United was the first airline to integrate all these features into its mobile app and website.