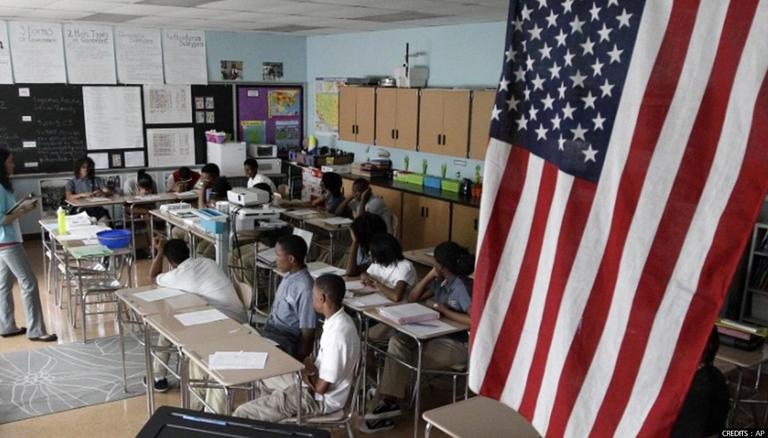 To avoid offending religious sentiments and to be more inclusive of its kids, a school board in New Jersey has opted to remove the names of all holidays from its academic calendar, said reports. At a meeting with nearly 100 people on June 10, Thursday, the Randolph Township in Morris County unanimously voted to remove all holiday names from the school calendar, including Thanksgiving, Memorial Day, and even religious days like Christmas, Yom Kippur, and Rosh Hashanah. As per the report, these holidays will henceforth simply be referred to as “days off” in Morris County schools, as decided by the Randolph Board of Education.

The decision was made to alleviate any potential offence that may have been caused by holidays honouring specific historical people or ethnic groupings. A board member, Dorene Roche, told US media that if they don’t have anything on the calendar, they won’t be hurt. While some argued that naming the holidays was not the board’s job, another member, Ronald Conti, stated before the vote that they could either remove the names or adopt the names assigned by the federal and state governments, according to reports.

As per reports, about 125 individuals attended the meeting, many of whom were against the decision and walked out or were asked to leave by security. The large crowd had gathered for Thursday’s meeting to protest the board’s decision to alter Columbus Day’s name to Indigenous People’s Day at its May 13 meeting. It sparked outrage on social media, as well as a barrage of emails and phone calls to board members.

To express their displeasure with the judgment, opponents used shouted disruptions, thundering standing ovations, and walkouts. At the meeting, Republican state senator Anthony Bucco urged board members to reconsider and overturn their decision. At the conference, Italian American organisations such as UNICO and the Knights of Columbus spoke their views, telling personal stories about the significance of Columbus Day to the community, said reports. One individual could be heard inquiring and shouting what did they do and what just transpired on an audio recording of the meeting, according to US media.