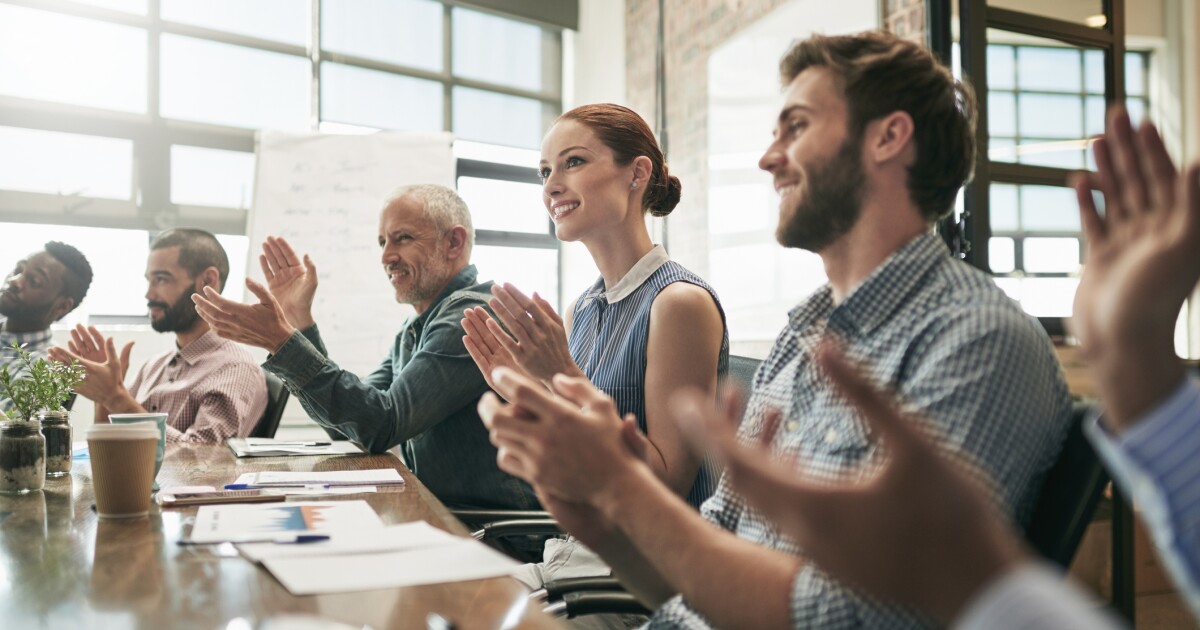 As we’ve settled into our new world of hybrid work, employers may think they’ve weathered the storm of the “great resignation.” But employees are still struggling with professional dissatisfaction — and they’re still looking to jump ship if they don’t feel supported at work.

This month’s Human Workplace Index, a monthly survey released by HR tech company Workhuman, found that, if anything, the droves of workers leaving jobs will only grow in the months ahead. Of the 1,000 full-time U.S. workers surveyed, 32% are anticipating leaving their current post, and 48% of those folks are planning to do so “as soon as possible or within the next 30 days” — an increase of 20 percentage points over the previous month.

“It’s not really a great resignation because if everybody’s doing it, it’s really a great talent swap,” says Chris French, EVP of customer strategy at Workhuman. “Employers are either a winner or loser of that. And the winners are going to be the people who create an environment where humans want to work.”

“We know that if someone is recognized at work five times in a year, they’re 22% less likely to leave,” he says. “Especially right now, in a work environment where people are remote or hybrid, those human connections become a critical component to winning.”

But recognition can look and feel different to all workers, and Workhuman’s latest survey shows that 70% of men feel “very valued” at work while 47% of women feel “only somewhat valued.” Relatedly, people of color report feeling less valued than their white colleagues.

Being mindful of your own biases and behaviors, French says, is step one toward creating more equity. But leaning on tech tools can help nudge us in the right direction, too. “Our software uses AI to essentially look at feedback and recognition and say, ‘Hey, is that what you really meant?’” French says. “For example, telling someone ‘You did a great job on that project, I wasn’t sure you’d be able to pull it off, but you did it,’ might sound like great feedback in your mind, but to the recipient, it might land in a different way. We can help identify and avoid those kinds of potholes.”

Even for the employers who think they’re effectively celebrating good work, it may be falling flat. Seventy-six percent of survey respondents said they’ve taken on more work during the pandemic, and while 53% admitted that their workplace recognition has increased, a depressing 37% said they don’t believe that recognition is authentic.

French urges employers to consider not just recognizing their staff, but empowering staff to recognize colleagues, as well.

“Recognition can be great, but if it’s coming from some talking head within the company that a worker’s never met, it might not go as far,” French says. “So recognition isn’t just the company’s job or the manager’s job. It’s really everyone’s job — because I guarantee you that if the person beside an employee, working on the same project, says, ‘Hey, I couldn’t do this without you,’ that’s undeniably authentic, and appreciated.”