Adding to the plethora of captivating videos on social media, a new clip has surfaced on the internet which features a singer performing on the street. However, it is not only her singing that has impressed the netizens, it is her kind gesture for a person that has won over the hearts of netizens. The people could not stop themselves from reacting to the heartwarming gesture of the singer.

The video was shared on the photosharing platform by the user livharlandmusic. The user has posted the clip alongside the caption, “Karma is a great thing! Always be kind and kindness comes back.” In the video, singer Liv Harland can be seen performing on street, however, she stopped her performance mid-way as she spotted a man looking for food in a dustbin. Harland walked over to the man and gave him some money. After giving him the money from the donation box, Liv Harland told the man, “Promise me that you will get fresh ones.” and the man responded to her kind gesture by saying, “Thank you lovely”, said the text that appeared on the video. She again started performing and said soon a man approached the donation box and gave her money. In the text that appeared on the video, Liv Harland said, “A kind man gave me double what I gave the man good karma I say!!.” Watch the video here: 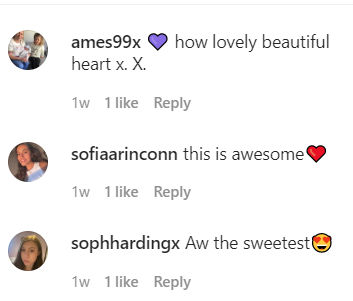 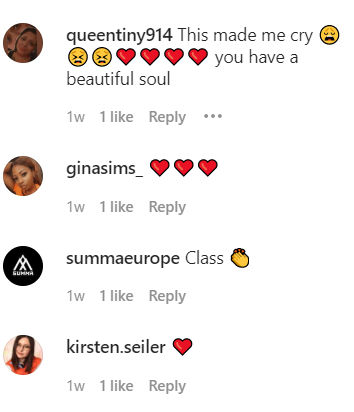 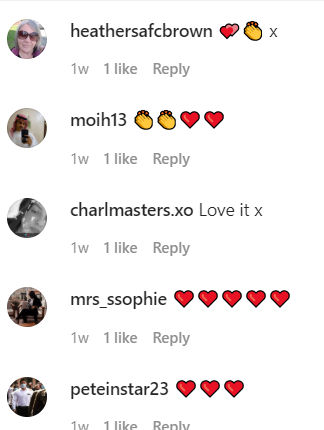 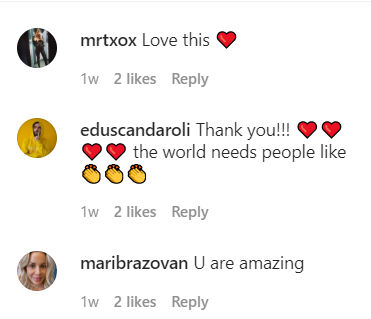