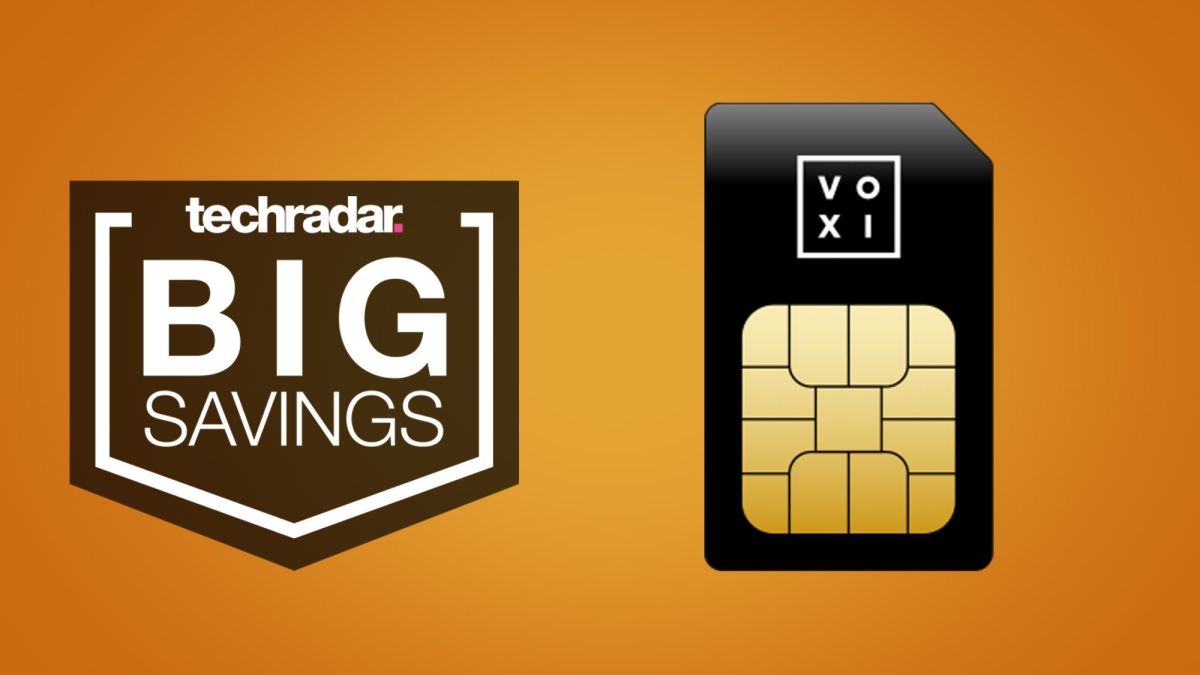 Whether you’ve seen the name pop up during your nightly Love Island binge or you’ve never heard of it before, Voxi is one of the leading UK networks right now and a recent promotion makes its SIM only deals a clear choice for many.

Across its two cheapest plans, Voxi is currently offering some large boosts in data. Starting with the cheaper option, you can currently get 15GB (up from 8GB) for just £10 a month.

While that alone is a strong offer, Voxi takes it a step further as you won’t use up any data on social media apps with this plan. That includes Facebook, WhatsApp, Instagram, Twitter and more.

Up your payments to £15 a month and you can get 20GB of data instead. While that doesn’t seem like a huge jump for the price, the value lies elsewhere in this plan. Along with the unlimited social media you get above, this deal also throws in 5G and unlimited use of streaming apps.

That includes Netflix, YouTube, Amazon Prime Video, TikTok and more. Plus, on both of these plans, you’ll only be tied in for 1 month at a time on a rolling contract so you can leave at any time.

SIM only plan from Voxi | 1 month rolling | 8GB 15GB data | Unlimited calls and texts | £10 per month
This is Voxi’s cheapest SIM plan and one of the best overall value SIM plans on the market right now. For just £10 a month, you’ll get 15GB of data (up from 8GB). While that alone is a great offer, Voxi will also offer you unlimited usage of social media apps. This includes Facebook, Twitter, WhatsApp, Instagram and more. This is a special feature exclusive to Voxi and a fantastic way to save your data.
View Deal

SIM only plan from Voxi | 1 month rolling | 15GB 20GB data | Unlimited calls and texts | £15 per month
For an extra £5 a month, you can boost your data cap up to 20GB. However, while that extra data is a nice incentive, the real reason to go for this deal over the above is the addition of unlimited streaming. Like the above, you won’t use up any data on social media apps but also on apps including Netflix, TikTok, Amazon Prime Video and more. Plus, this SIM provides 5G unlike the above.
View Deal

Why choose a Voxi SIM only deal?

As we mentioned above, Voxi has a number of benefits that help it stand out. Most obvious is its ‘endless’ push. This includes endless use of social media apps (no matter what your data cap is), endless roaming in other countries, endless calls and texts, and endless flexibility (1-month rolling contracts).

On top of that, Voxi has recently started offering an endless video add-on. This applies in the same way as the social media option, giving you unlimited usage of YouTube, Prime Video, Netflix, and more. You can pay an extra fee to get this or upgrade to a more expensive plan.