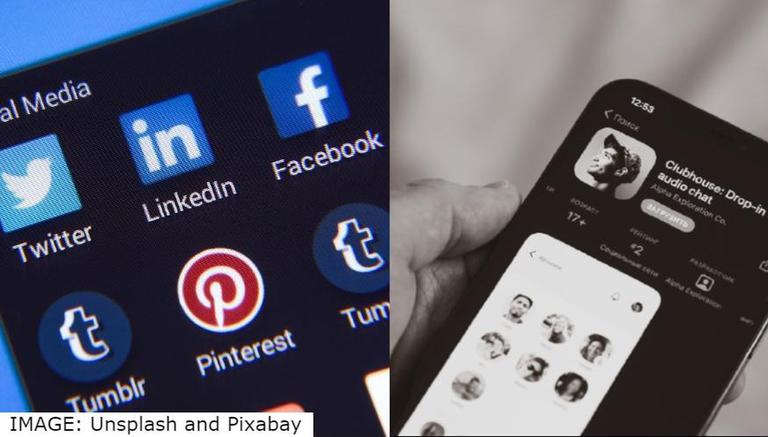 About 350 million people use Twitter while Clubhouse is still a relatively new company with a user base of around 10-15 million people. Clubhouse recently appeared on Android, which should help it maintain its popularity, but iPhone downloads have recently plummeted. So what is the difference between Twitter Spaces and Clubhouse and how are Twitter spaces different from Clubhouse? Continue reading the article to know about these two.

Starting Wednesday, the user will be able to join Twitter’s Clubhouse-like Spaces from desktop and mobile web browsers, making the company’s social audio rooms far more publicly available. Previously, Spaces could only be accessed through the Twitter iOS and Android apps.

However, there is one major restriction with web-based Spaces: you can join Spaces but not yet host them. Over the last few months, Twitter has been rapidly expanding Spaces and adding capabilities to compete with dedicated social audio app Clubhouse and comparable capabilities from businesses like Discord and Facebook. Back in May, Twitter had expanded the ability to host spaces on mobile to anyone who has 600 or more followers.

Twitter has announced that Spaces, its Clubhouse competitor, will soon be available for web use. On the iOS and Android apps, Twitter Spaces became available to anyone with more than 600 followers earlier this month, while Clubhouse finally published its long-awaited Android version around the same time. Despite the fact that Clubhouse has yet to launch on the web, it is a win for Twitter in the race to dominate the live social audio industry.

Instagram, too, is presenting itself as a Clubhouse competitor, allowing users to “go live” while muting their voice and video. You can use Twitter to keep up with what’s going on in the globe and what others are talking about. When someone arrives on Twitter, they see a Space on their home Timeline that is very certainly filled with people who are talking about a topic that is extremely relevant to them. It may be Bitcoin or anything else that piques your attention.

For the web version of Spaces, Twitter is focusing on a user interface that adapts to the user’s screen size and reminders for scheduled Spaces. Twitter will provide you with a preview of who is in a Space and a summary of the topic being discussed before you join it. Users will also be able to scroll through their Timeline while having Space open on the right side of their screen.