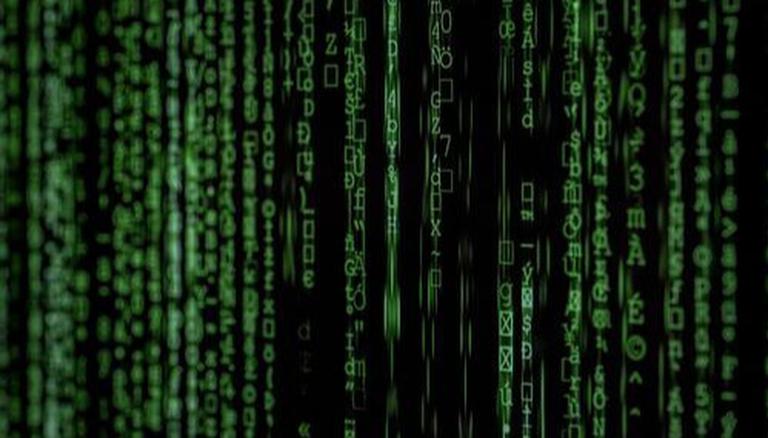 With the world heading into a new decade, technological advancements have witnessed a boom and with that has improved our experience with the internet. It was the late 1980s when the concept of the internet began and fast forward four decades, here we are in a new era discussing a new version of the internet, Web3. With the concept being tad complex, here is an idea into what it really is. This has polarised the technological market and has turned tech moguls like Elon Musk and Jack Dorsey turn against it.

The idea behind Web3

As mentioned above, Web3 will basically be a newer version of the internet that we use today. However, it is not for a few years when average internet users like you and me will get to experience it. The term Web3 was first coined in 2014 by Gavin Wood, the co-founder of blockchain technology Ethereum and it marks a new beginning of the internet era. It was in 1989 when Tim Berners-Lee introduced the World Wide Web (WWW), the first phase of the internet, which you can call Web1 for keeping a track of the developments. Berners-Lee’s concept of the internet was fairly simple, as you can imagine, without too many complications in usability and scope.

Web 2 and the future

Fast forward ten years – From 1999 – the second phase (Web2) of the internet began, when the websites got more interactive with the users, the arena got vaster, and it turned out to be what we use to this day. Although we could have been okay with Web2 for a bit longer, a faction of innovators is now planning to move on from the existing concept by making the internet more ‘decentralised’.

Several platforms such as Google and Facebook have sort of a monopoly in the market, which gives them all the power, even though the users are exposed to all kinds of vulnerabilities in the virtual world. Web3 will look to bankrupt these tech giants of their limitless power, making the users in control of their data and their activities online.

How will Web3 be different?

Since we are talking about decentralisation, everything that is on the internet will run through blockchain technology and the power will be transferred to people. If you are familiar with cryptocurrencies, you must be aware that they run on blockchain technology, meaning there is no regulator or middle-man between two points of transactions. Similarly, when you will browse the Web3 era internet, there will be no regulators to store your data, so as to leak them later, and you would no longer be unauthorised or denied to access a particular page or any service, since you would also be kind of an ‘owner’, thanks to decentralisation. In simple terms, the ownership of data will shift from the big corporations to the users. However, this concept seems too good to be true, and not every tech expert is on board with it.

Recently, Elon Musk tweeted that he does not feel Web3 is real and that it “seems more marketing buzzword than reality”. Besides, former Twitter CEO Jack Dorsey also mocked the idea and tweeted that it is all a hoax as Web3 will not be owned by people but instead the Venture Capitalists and that it is “ultimately a centralized entity under a new label”.

I’m not suggesting web3 is real – seems more marketing buzzword than reality right now – just wondering what the future will be like in 10, 20 or 30 years. 2051 sounds crazy futuristic!

The VCs and their LPs do. It will never escape their incentives. It’s ultimately a centralized entity with a different label.

Know what you’re getting into…