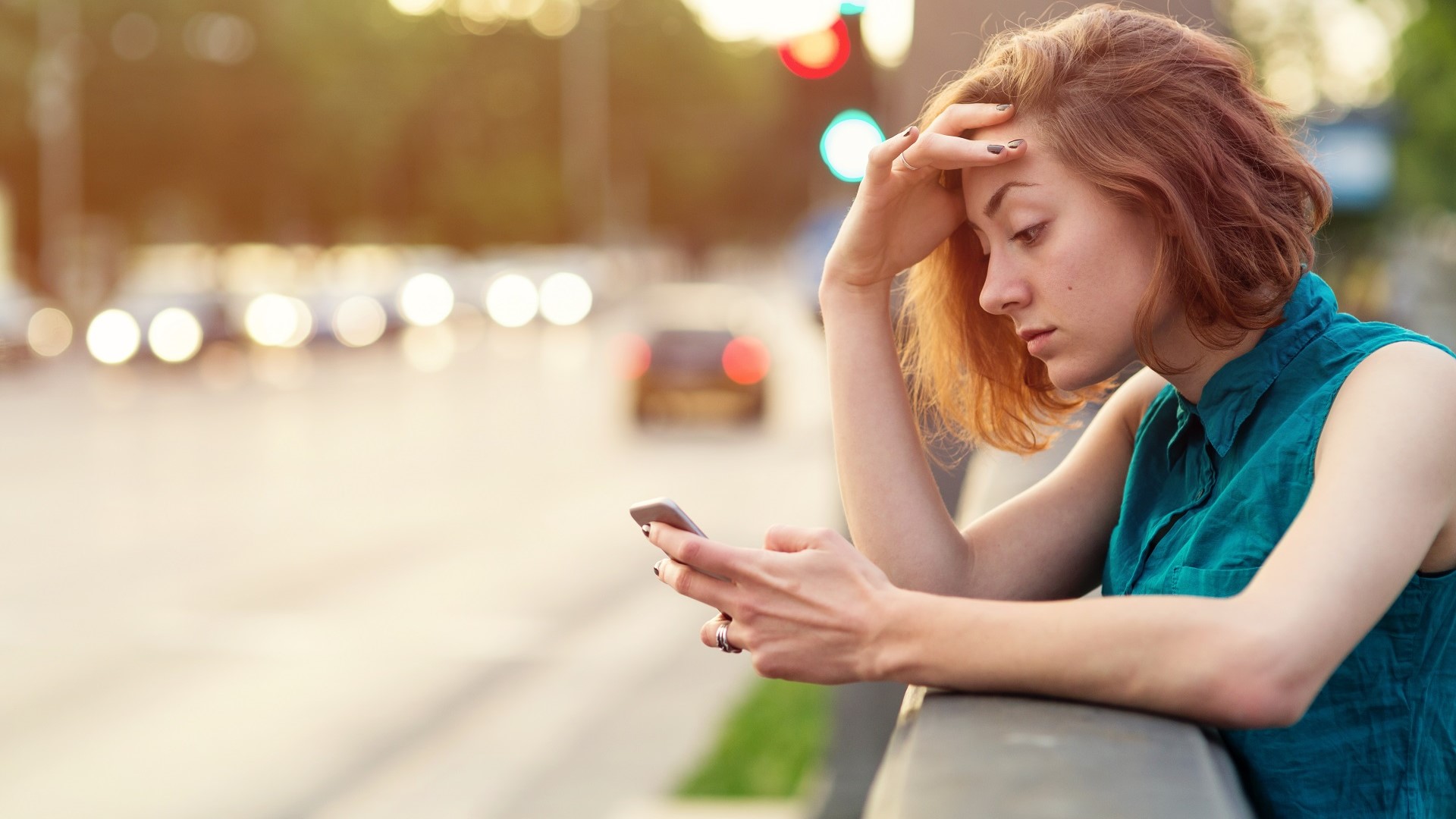 Although it’s easy to dismiss or ridicule, digital addiction is real and rampant. In fact, the National Institutes of Health (NIH) recognizes a condition called NOMOPHOBIA, an acronym that stands for NO MObile PHone PhoBIA. The NIH describes the phenomenon as “a psychological condition when people have a fear of being detached from mobile phone connectivity.”

While that might be extreme, even garden variety digital addiction affects the same parts of the brain as traditional vices like drugs — and it comes with many of the same telltale signs. Phone addicts, for example, commonly recognize that they spend too much time connected and that it’s not good for them. Although they consciously want to make a change, they’re subconsciously compelled to repeat the same destructive behavior over and over again.

The compulsive checking of social media, news, and messages has led to measurable increases in car accidents, depression, and anxiety, but what is it actually costing you in terms of squandered money, time, and productivity?

Find Out: How Long Will Your Retirement Savings Last?
Read: Jaw-Dropping Stats About the State of Retirement in America

Americans Are Glued to Their Phones

According to the National Bureau of Economic Research, Americans check their smartphones between 50 and 80 times per day, swiping or tapping more than 2,600 times between sunrises. Pew Research data show that young people, in particular, are more likely than not to wake up to their phones first thing in the morning and stare into a glowing screen as the last thing they do before they fall asleep at night.

According to the PsychGuides, a resource from the American Addictions Center:

Reviews.org calculated how much the average American will spend over the course of a 78-year lifetime on their digital habits. Here’s a look at the results:

An internet connection is a necessity, not a luxury, for most American families, and subscriptions to streaming media generally cost the same no matter how much you watch or listen.

But mobile data plans — the fuel that makes all device addictions possible — are different. They work on a pay-as-you-go basis — the more data you use, the more money you spend.

If you could dial back your digital dependence, you could save big bucks by downgrading your data plan. For example, Verizon’s cheapest option is a prepaid 5GB plan starting at $25 a month. Hardcore data junkies, on the other hand, might opt for the Get More Unlimited plan at $90 for a single line.

The difference between the cheapest and priciest plans, then, is $65 per month — or $780 per year.

See: 9 Bills You Should Never Put on Autopay

The direct costs of obsessively scrolling, checking, posting, and perusing are easy to calculate by looking at the price of data plans. The indirect costs of device addiction, on the other hand, are harder to quantify — but they’re just as real.

Even if workers don’t spend a lot of time dawdling on their phones, the act of frequently checking their devices renders them “unable to achieve a state of flow at work.” The researchers described “flow” as “a state in which we are fully absorbed by an activity, forgetting about space and time, whilst being very productive.”

A study conducted by the staffing firm Robert Half found that the average worker spends 56 minutes per day on their phones for non-work activities — that’s nearly five hours lost per week.

Read More: 40 Money Habits That Can Leave You Broke

As early as 2015, USA Today was reporting on the connection between extended phone use and overspending — all the ingredients for splurging, after all, are right there in your hand.

You might find inspiration for a pair of boots on Pinterest, for example. Soon after you look at it, you’ll be bombarded with ads for that exact brand and model. A few swipes on social media could lead you to an influencer flaunting that very pair of footwear, which triggers a desire to keep up with the Joneses. Thanks to in-app purchasing, you never even have to leave your social network to buy something that would have otherwise remained mere window shopping — and your digital wallet lets you complete the transaction without ever putting down your phone.

It’s not just the ads that spur impulse buying. A CNBC report chronicled the link between excessive mobile use and impulse spending. The report revealed that social media tends to make people — particularly young Gen Zers — feel inadequate about their lives because of the glamorous lifestyles they see portrayed online. Their response is to try to purchase their way into the illusion of having achieved that same lifestyle.

It never works. They just wind up broke, glued to their phones, and headed toward the next purchase.

Andrew Lisa has been writing professionally since 2001. An award-winning writer, Andrew was formerly one of the youngest nationally distributed columnists for the largest newspaper syndicate in the country, the Gannett News Service. He worked as the business section editor for amNewYork, the most widely distributed newspaper in Manhattan, and worked as a copy editor for TheStreet.com, a financial publication in the heart of Wall Street’s investment community in New York City.