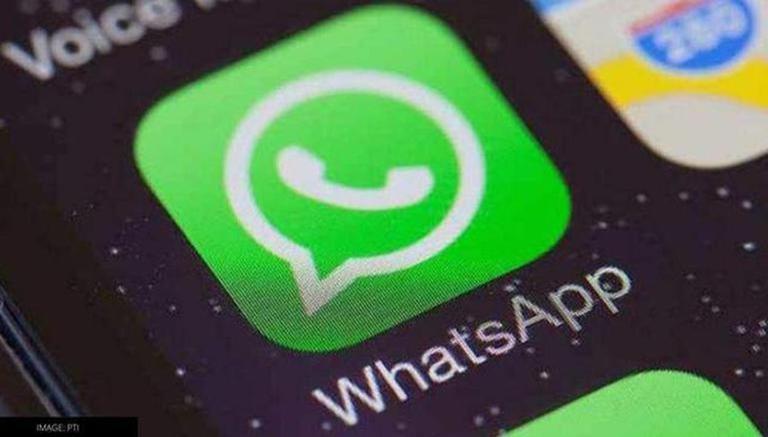 Over the years, WhatsApp has added a lot of features to make the platform user-friendly. The Meta-owned instant messaging application is now reported to be adding a new Facebook-like cover image. The feature has recently been spotted by WhatsApp development tracker WABetaInfo. Keep reading to know more about the upcoming feature on WhatsApp and its current stage of development.

According to the WhatsApp development tracker, the platform is working on a new feature that will allow users to set a cover photo for their profile. For those who have been using social media platforms like Facebook or the professional network building application LinkedIn, the cover picture is a friendly concert. While the profile picture on WhatsApp is circular and appears in the chat section and in the main menu, the cover image of a user will appear on opening the user profile.

This cover image will then be visible to both Business and regular WhatsApp users who visit the profile. It appears in a rectangular shape behind the circular profile picture. While the screenshot shared has been taken from WhatsApp for iOS, it will also be available on WhatsApp for Android. Currently, the feature is in development and there is no fixed launch date yet. However, the feature might be released soon.

According to another report by WABetaInfo, WhatsApp is working on increasing the time limit for the feature known as ‘Delete for everyone.’ It allows users to erase a message from chat after it is sent by a user. While the current limit to do so has been mentioned above, the beta version of WhatsApp for Android 2.22.410 seems to increase the time limit to 60 hours, or more than two days. Once a user deletes a message, it would be replaced by a card that says ‘This message was deleted,’ as it currently happens.