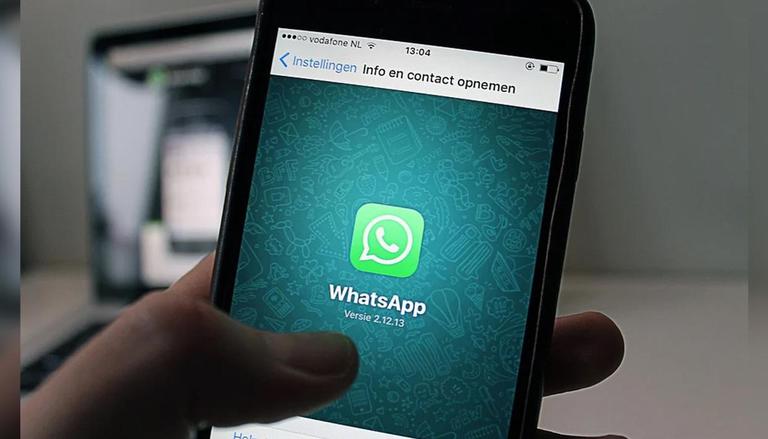 WhatsApp’s latest update will allow users to transfer chat history, including voice notes, photos, and conversations between iOS and Android. As per a report by The Verge, the latest features were announced on Wednesday, August 11, during Samsung’s Galaxy Unpacked 2021 event. The update will initially cover transfers from iOS to the company’s new Z Fold 3 and Z Flip 3, and other Samsung phones in the coming weeks. The social media giant will later cover all devices to have this feature, though the company has not specified any specific date. The latest update will eliminate one of WhatsApp’s most annoying issues, transferring chat history between mobile operating systems. This feature has never been formally enabled.

Before the update, if a person using WhatsApp on iPhone took a backup, the iOS chat history would be saved in iCloud, while the Android chat history would be saved in Google Drive. This didn’t allow the users to transfer WhatsApp Data across operating systems, which means you can only export your chats across phones having the same operating system– either iOS or Android.

Rather than sending chat histories over the internet, this new function transfers them using a physical Lightning to USB-C cable. However, if you have previously switched between iOS and Android and have two different cloud backups, the new transfer function will not combine them into a single chat history. Instead, WhatsApp advises that if you use it to migrate your chat history and then back it up, any prior backups will be overwritten.

In another significant development, WhatsApp will also update the features to allow Android users to see the emoji used on WhatsApp for Apple iOS. This update is necessary to support the new set of emojis released along with the latest Apple iOS 14.5. Apple had released some new emojis like a heart on fire, an exhaling face and more, but none of these was supported by the latest version of the Android ecosystem. Thus, it was sure that the American instant messaging platform would release an update to release all the 217 new emojis for their Android users.