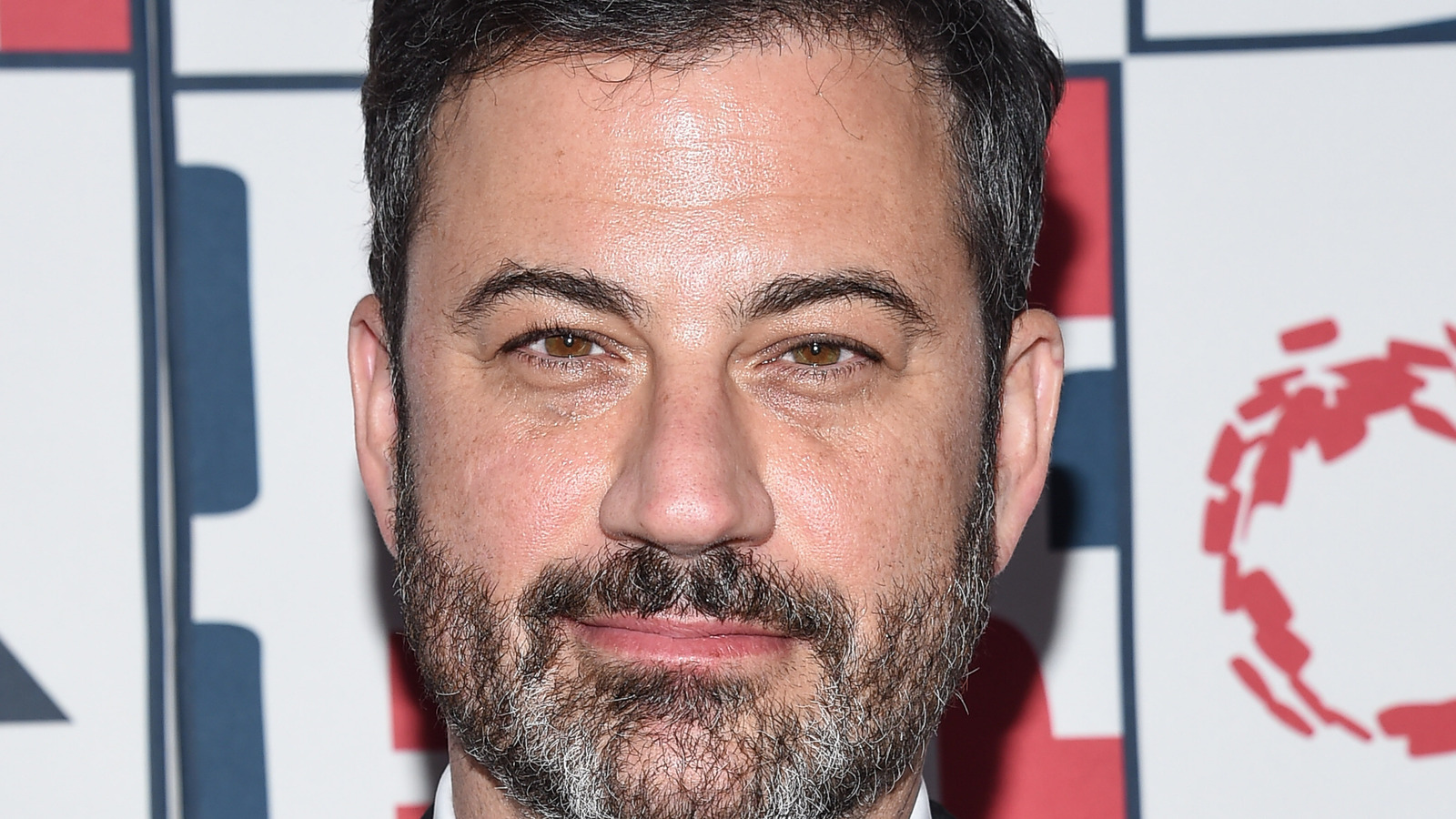 Caitlyn Jenner’s appearance on “The View” was bound to stir up some controversy; however, after Jenner was questioned about who she thought won the 2020 election, her response was a bit shocking, as she refused to directly answer the question. “I’m not going to get into that. That election is over with. I think Donald Trump did do some good things. What I liked about Donald Trump is he was a disruptor,” the longtime Republican stated, as noted by Decider. “I want to do the same thing. I want to go in and be a thoughtful disruptor in Sacramento. We need to change the system, and I want to change that system for the positive. I’m in it for the people.”

That statement didn’t sit too well with Jimmy Kimmel, as he lashed out at the former reality television star during “Jimmy Kimmel Live!” on June 10, 2021. “Are we sure that isn’t Donald Trump in a Caitlyn Jenner wig? Because, I mean, look at this,” Kimmel said, showing pictures of the two public figures side-by-side (via Decider). “The resemblance is uncanny. They’ve got all the same kind of moves.”

Kimmel went on to say that Jenner’s interview on the popular talk show as “a lot of nonsense,” and it was just a ploy on the reality star turned politician’s part to “get attention.”

“Caitlyn Jenner has a better chance of being the next Batman than she does governor of California,” Kimmel said. “She knows little to nothing about anything, really.”