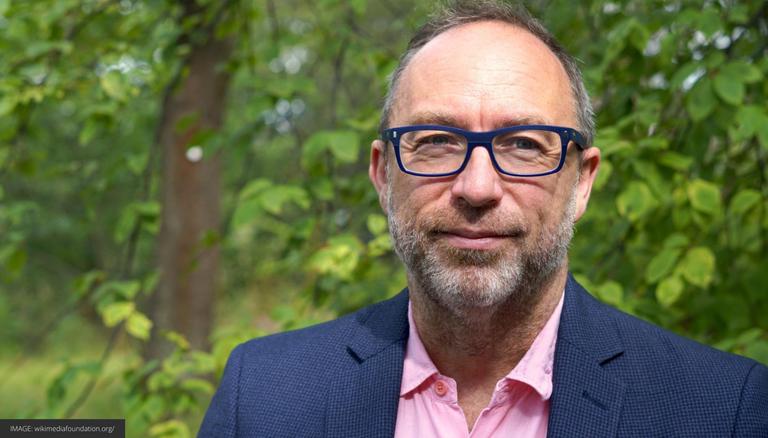 Jimmy Wales, the co-founder of Wikipedia has created an NFT of the first edit on the online encyclopedia. He is auctioning the digital token through Christie, an auction house based in London. Alongside, Wales is also selling the Strawberry iMac he owned while he launched Wikipedia. Both the items will be auctioned between December 3 to 15 and a part of the funds raised will be used to support WT.Social, one of Wales’ initiatives to form a healthy social media platform.

In a public statement, Wales says “It has been over twenty years since I first typed in the words “Hello, World!” to launch Wikipedia – and even today, I am still amazed at the size and breadth of what it has become.” The Wikipedia co-founder also says that the sale is an opportunity to celebrate the work of volunteers on the platform and contribute to further efforts towards it. Upon conducting the auction, Bonnie Brennan, who is the President of Christie’s America says “Christie’s is honoured to present The Birth of Wikipedia, as it gives us a chance to celebrate, on a global level, the initial creation” of Wikipedia.

More about The Birth of Wikipedia and items up for sale

The sale of NFT and the iMac through Christie is called “The Birth of Wikipedia” and will begin on the date mentioned above. The NFT will contain Wikipedia’s first edit ever, which read “Hello, World!” and was made by the co-founder himself on the day of launch. The NFT contains the design and layout of the Wikipedia web page, back from when it was launched 20 years ago. The NFT also has a dynamic feature that will allow its owner to edit it, with a timer that will reset it to the original state. The Wikipedia NFT will be completely unique.

The second item up for sale during “The Birth of Wikipedia” sale at Christie is a Strawberry iMac. Wales used this computer for developing Wikipedia and for launching it on January 15, 2001. More information available about the computer system states that it was used to monitor and improve the site for quite some time. As the system grew older, it was placed in the room of Wales’ daughter and she used it to play video games. The Strawberry iMac will be available in the original box it was purchased in. Below attached is a representation of the NFT and the Strawberry iMac.